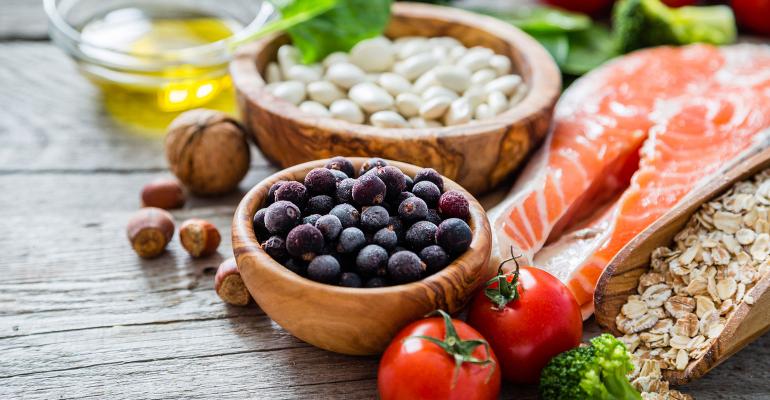 Health and wellness a significant growth driver among retailers: survey

Store tours and cooking demonstrations on the rise

Commitment to health and wellness is on the rise in the grocery community, a recent study has found.

Eighty-one percent of food retailers view such initiatives in supermarkets as a significant business growth opportunity for the entire industry, according to the Food Marketing Institute’s (FMI) Retailer Contributions to Health & Wellness 2017 report.

The recently released survey compiled data from 36 domestic food retail companies between January and April of this year. More than 35% of those who responded operate in excess of 500 stores.

According to the study, the belief in health and wellness programs’ ability to positively impact the entire industry has climbed by 11% since 2014.

In addition, 72% of those surveyed view health and wellness as a significant growth opportunity for their own individual brands and nearly 90% have already established such initiatives for both customers and employees.

Ninety-six percent of those surveyed are committed to expanding health and wellness programs in their stores as well.

Focus on this area has spread beyond the pharmacy counter. When the survey was last conducted in 2014, pharmacy team leadership and nutrition team leadership played the largest role in navigating the category.

“Since that time, a whole category of managers has been defined,” FMI said in the report. It labeled the new, expanded set of decision-makers as health and wellness leadership.

“Seventy-one percent of these focused experts are leading the decision process on how programs are established and operationalized,” the report said.

At more than 46% of the stores surveyed, the president and CEOs themselves were responsible for evaluating health and wellness initiatives.

The most popular programs include product sampling, healthy recipes and promotion of “Good-For-You” products. Each occurred at more than half of a responding retailer’s locations 86% of the time.

Nearly half of all responding retailers also offer health screenings at the majority of their locations.

The report also noticed health and wellness initiatives that are on the rise, but not yet deployed in half of a retailer’s locations.

Sixty-four percent of retailers are offering store tours at a minority of their locations while 58% offer cooking demonstrations.

Wellness classes themselves are currently being rolled out by 61% of grocers surveyed. Nutrition counseling is available at 52%.