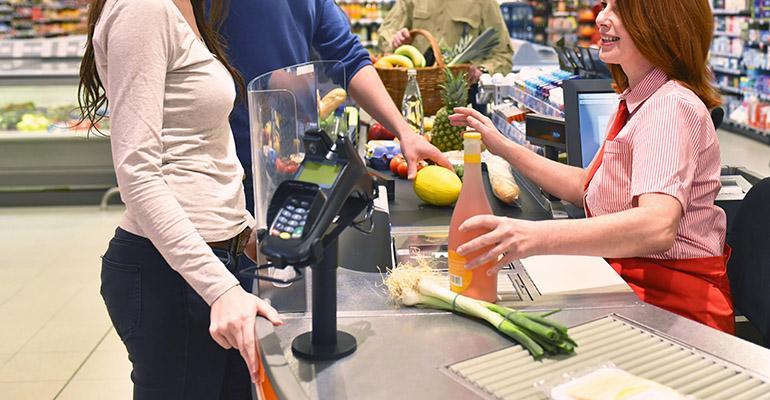 6 ways to successfully pay a living wage at retail

Nobody’s going to get rich working at a natural products store. But fortunately for retailers in this industry, employees generally know this and want to work for them anyway. Natural retailers often attract and retain people who believe firmly in the store’s mission, desire a healthy workplace and want to do a job that positively impacts their community. So, employees may be willing to earn a little less than they could elsewhere.

But at the same time, the cost of living keeps climbing and your staff have bills to pay and families to raise. For many of these employees starting at the federal or state minimum wage — or close to it — just won’t cut it. To make things work they will require at least a living wage.

Additionally, when employees feel more financially secure they are often less stressed and can perform their jobs better. They may also be motivated to work harder when they feel they’re being paid what they’re worth. All of these factors can boost team morale — and greatly benefit your store.

“Our staff creates the customer experience every day, so we see this as a smart investment to attract and retain the best people,” said Kristi McFarland, chief strategy officer of Portland, Oregon-based New Seasons Market, which implemented $15 starting pay across all New Seasons and New Leaf Community Markets stores and raised wage scales for current employees this past February.

The company is already experiencing the benefits of boosting wages. “We’ve seen improvement in operational and staffing metrics, such as turnover, which will improve our overall performance,” McFarland said. “That allows us to offer competitive pay and a comprehensive benefits package at costs significantly below industry benchmarks. We want to attract and retain the best people, and we are excited to see a wonderful impact to the diversity and experience of new applicants.” She says the average time to fill new roles has shrunk from 30 days down to just 11 days. 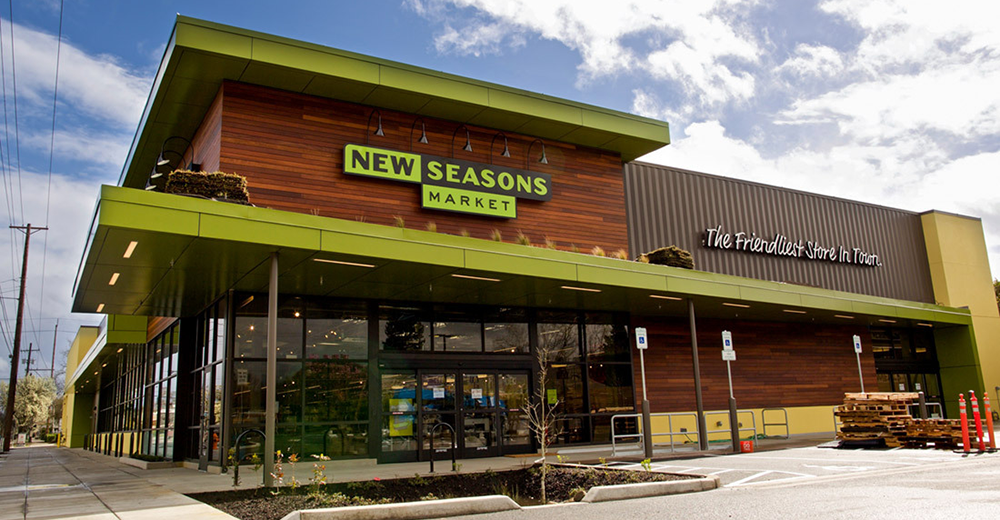 Cambridge Naturals in Cambridge and Boston, Massachusetts, which raised starting wages from $13.50 to $15 in 2017, has seen similar benefits — especially when it comes to attracting quality new hires. “In the last few years we’ve started attracting candidates we maybe wouldn’t have before,” said Emily Kanter, second-generation co-owner. “Along with the health insurance and other benefits we offer, this increase made it possible for some who were otherwise unable to take this kind of job to do so.”

Okay, but how can you do it?

Most natural products retailers understand the benefits of paying a living wage and would love to bump up their staffs’ incomes. However, doing so certainly has a financial impact, and some fear they just won’t be able to absorb the payroll increase. So how can you do right by your staff while also not straining your business too much? Below are a few tips and factors to consider from retailers who’ve raised wages successfully.

The cost of living varies wildly from Boston to Birmingham to northern Wisconsin, so figure out what a livable wage in your community is. BriarPatch Food Co-op in Grass Valley, Calif., which implemented annual livable-wage calculations in 2014, uses both the MIT model and the National Co-op Grocers model in addition to collecting its own data on housing costs and other regional factors. According to LeeAnne Haglund, human resources manager at BriarPatch, it takes about two months to gather and analyze all this data.

“We have a seven-level wage scale and adjust the entire scale up every year to accommodate changes in the minimum wage and our Living Wage calculation,” Haglund said. “Our starting base wage for entry level positions is above the California state minimum wage and well above the federal minimum wage.”

“Look at how much it would literally cost to increase wages, but also consider the hidden costs of not raising your wages,” Kanter said. “Are staff not making enough to afford their bills? Do they need a second job and therefore burn out or call in sick more often? Or will they need to quit working for you? There are many hidden costs to not paying well, and as retailers in the wellness industry, we have to pay attention to what keeps our teams healthy.”

3. Don’t forget those in the middle

Increasing entry-level wages is a great start, but also consider notching up payment for employees already making more. “We also made adjustments for our tenured staff to recognize the contribution of those who have been with us for some time,” McFarland said. “In total, 80% of our staff received an adjustment at the time of the investment.”

In order to accommodate its pay raises, Cambridge Naturals did not have to make cuts elsewhere — but it could have. “Our payroll definitely went up, but our sales grew 11% simultaneously,” Kanter said. “We had sit-down conversations with staff to discuss why we were raising pay and that we needed to increase productivity and sales to balance out the raise. Everyone got on board, and we were able to make it work.” Had sales not increased, however, the leadership team had few options for other places in the budget to pull back. Make sure you look at the whole picture and plan strategically.

You might find that boosting pay by a dollar or more an hour just isn’t feasible to do all at once. If it’s not, Kanter suggests doing it progressively so it makes sense for your business and is not too abrupt.

“Don’t be discouraged if you can’t get to your end goal in one investment,” McFarland noted. “This is a multiyear strategy for us, requiring careful consideration. Even gradual increases are meaningful to staff and the community.”

If you’re able to make living wage a go, make sure your shoppers know about it — doing so could enhance sales. “We made an effort to market the fact that we were increasing employee wages, promoting the wellness angle to our customers,” Kanter said. “Many were excited about it and wanted to support us even more because they felt we were a good company.”