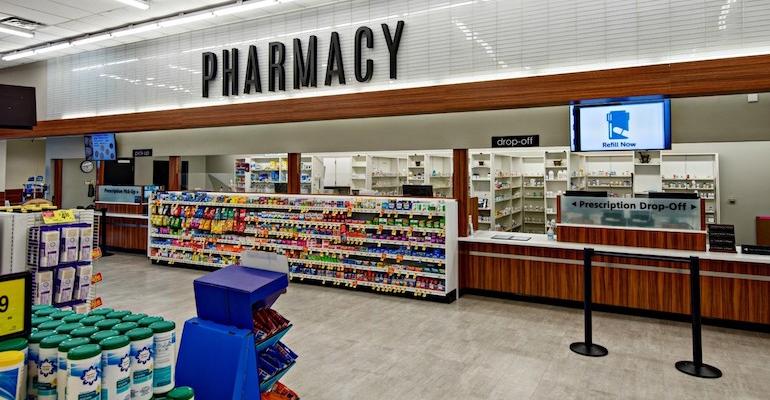 Albertsons
The 8-0 decision restored Arkansas’ Act 900, a law that required PBMs to reimburse pharmacies at or above what the pharmacy paid to acquire certain medications.
Issues & Trends

The 8-0 decision in Rutledge v. Pharmaceutical Care Management Association restored Arkansas’ Act 900, a 2015 law that required PBMs to reimburse pharmacies at or above what the pharmacy paid to acquire certain medications. At issue was the extent to which the federal Employee Retirement Income Security Act of 1974 (ERISA), which regulates private employee benefit plans, preempts states from regulating the amount that PBMs pay pharmacies to dispense prescription drugs covered by employer-sponsored health plans. 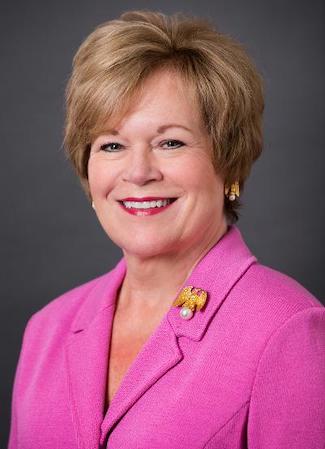 “FMI is pleased that the Supreme Court voted unanimously to protect public access to health care through local pharmacies by allowing states to regulate PBMs, which have been allowed to operate virtually unchecked for far too long,” FMI President and CEO Leslie Sarasin (left) said in a statement. “This decision is a strong vote of confidence by the Supreme Court as FMI works to achieve greater oversight of PBMs.

Customers need convenient access to supermarket pharmacies and wellness services “more than ever,” Sarasin noted. “Pharmacists are among the country’s most accessible health care providers, with close to 90% of the U.S. population living within five miles of a pharmacy,” she explained. “Our members want to preserve convenient, affordable access to supermarket pharmacies in every community and to prevent ‘pharmacy deserts’ for customers.” 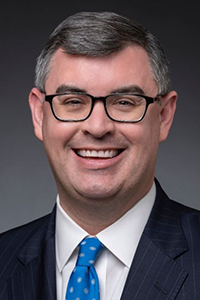 “Many independent grocery pharmacies have been forced to close their doors over the last few years due to the unfair practices of PBMs. We are glad that the Supreme Court has affirmed the authority of Arkansas and other states to regulate onerous PBM practices,” commented Greg Ferrara (left), NGA’s president and CEO. “NGA continues to work with Congress and federal agencies to advance pharmacy reforms at a national level that protect patient access and allow independent grocery pharmacies to continue to serve their communities.”

FMI and NACDS were among a host of retail and pharmacy trade associations to file or participate in amicus briefs with the Supreme Court in support of the Arkansas law. NACDS said the Dec. 10 ruling upholds the Arkansas law that, according to its amicus brief, “prevents PBM contracts from reimbursing pharmacies at low rates that do not cover the costs of purchasing and dispensing expensive prescription medications, which presently results in pharmacies taking a loss for dispensed prescriptions.”

“The unanimous decision that Arkansas’ statute regulating PBMs’ drug reimbursement rates is not preempted by the Employee Retirement Income Security Act is strong and sound, and it is extremely significant for Arkansans and for the residents of approximately 40 other states that have enacted similar laws,” NACDS President and CEO Steve Anderson stated. “In addition to resolving this issue of ERISA preemption, the U.S. Supreme Court’s decision upholds a state law that is designed to help mitigate the personal and community crises that result from a lack of health care access, which is exacerbated when pharmacies’ doors are forced to close.”

At stake in the case was the right of states to enact regulations that affect PBMs, NCPA noted, adding that the high court determined that ERISA can’t be used by PBMs “as a shield against state regulation.”

“Now our focus will be to work with state pharmacy associations, state legislators and state policymakers to enact rules that curb unfair practices by the PBMs that limit patient choice and kill local pharmacies,” NCPA CEO Douglas Hoey said in a statement. “NCPA has been fighting in the courts alongside our state partners for more than a decade. It’s been a long, tough road to the Supreme Court. Because of the court’s decision, the PBMs will no longer be able to hide behind federal law to escape state regulations.”

Justice Sonia Sotomayor delivered the opinion of the court, with Justice Amy Coney Barrett not participating in the case. Justice Clarence Thomas filed a concurring opinion. In finding for Arkansas Attorney General Leslie Rutledge, the court reversed a ruling of the 8th U.S. Circuit Court of Appeals.

“We are disappointed in the court’s decision that will result in the unraveling of federal protections under the Employee Retirement Income Security Act of 1974 (ERISA),” PCMA, the national trade group representing PBMs, said in a statement. “As states across the country consider this outcome, we would encourage they proceed with caution and avoid any regulations around prescription drug benefits that will result in higher health care costs for consumers and employers.”