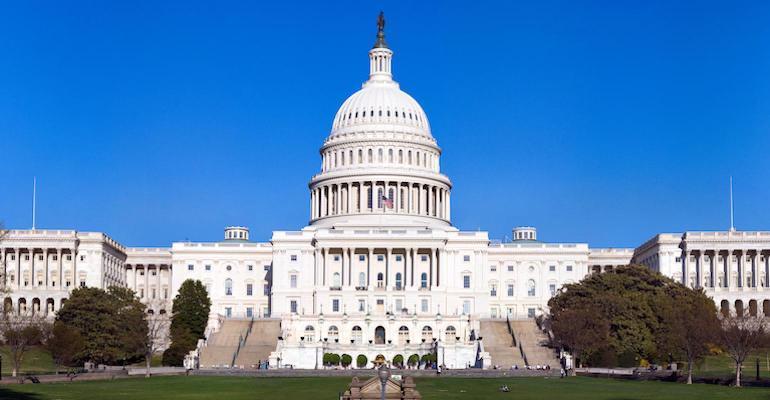 A key provision of the legislation is guaranteeing merchant choice in payment routing by requiring at least two unaffiliated processors on credit cards issued by major banks.
Issues & Trends

FMI-The Food Industry Association (FMI) and the National Grocers Association (NGA) have voiced their support for the Credit Card Competition Act of 2022, a bipartisan reform bill aimed at spurring competition in the credit card marketplace and reining in interchange costs for merchants and consumers.

“The fees associated with accepting credit card payments are one of the highest costs of doing business for many U.S. merchants, including independent community grocers. These ‘swipe fees’ have a direct impact on our members’ operations and the viability of their businesses,” commented Greg Ferrara, president and CEO of NGA. “Competitive grocers make a 1% net profit margin in a good year. Unfortunately, we do not see the same level of competitiveness in the credit card marketplace, which is why credit card fees increase annually without any free-market forces to drive down costs.” 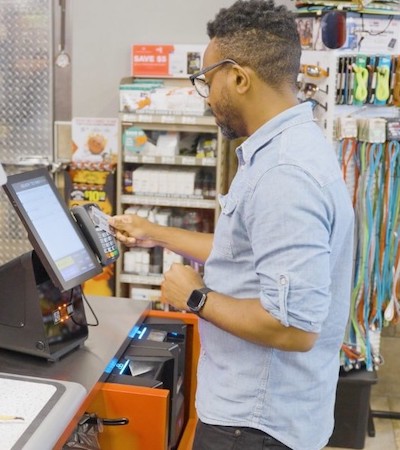 Last year, merchant card processing fees totaled $137.8 billion, up more than 112% from the previous decade, according to Nilson Report data cited by FMI.

Citing data from the Nilson Report, FMI noted that card interchange fees and increases hoist prices for consumers, costing the typical U.S. family an average of $900 per year.

“Americans are rightfully concerned about the impact of higher prices on their budgets for the items they need for their families,” Jennifer Hatcher, chief public policy officer and senior vice president of government relations at FMI, said in a statement. “Despite this inflationary environment, credit card companies continue to dramatically increase the hidden processing fees that grocers and ultimately consumers are forced to pay for accepting/using credit cards for payments.”

For more than a decade, Visa and Mastercard have set their network fees — the costs associated with a credit or debit card payment that’s routed through their network — as well as the interchange fees that merchants pay to the issuers of the credit and debit cards, NGA pointed out. Under this “duopoly,” nearly twice a year, the two card networks have instituted fee changes that, on net, almost always lead to increases in merchants’ costs, the association said, adding that banks and card companies take more than 2% of every transaction.

“While banks and card networks have seen record profits, especially during a time of historic inflation, swipe fees are the second-largest operating costs for grocers and are out of their control,” Ferrara explained. “Rather than lining Wall Street’s pockets, savings from swipe fees could go to reinvesting in a grocer’s store, hiring more employees and boosting the local economy.”

In 2021, merchant card processing fees totaled $137.8 billion, up more than 112% from the previous decade, FMI reported, citing the Nilson Report.

“These fees charged by credit card companies in the U.S. are some of the highest in the world and account for many retailers’ largest operating cost after labor,” according to Hatcher said. “As an industry historically operating on 1% to 2% profit margins, excessively high credit swipe fees reduce the ability of grocery stores to invest in their businesses and keep prices as low as possible for their customers.”

Both FMI and NGA are members of the Merchants Payments Coalition, which for nearly two decades has fought for swipe fee reform, including the passage in 2010 of the Durbin Amendment, a landmark law that prevents financial institutions from price-gouging debit interchange fees and led to increased competition and transparency in the debit marketplace.

In a July 28 letter to Senate leaders, Hatcher called the Credit Card Competition Act a key step in “mitigating the hidden swipe fees levied on merchants,” noting a “seismic shift” to card spending in response to the pandemic.

“The Credit Card Competition Act of 2022 is not about picking winners or losers,” she wrote. “It is about bringing competition, transparency and fairness to a marketplace that has none.”