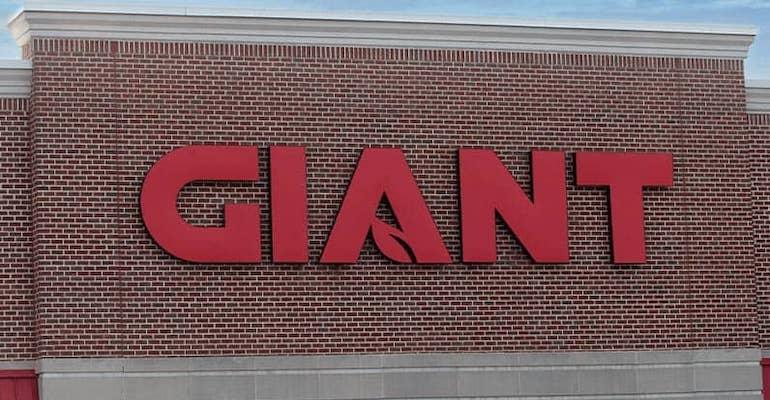 The Giant Company
Williams brings experience in a range of roles at Rite Aid, Pathmark and CVS plus earlier stints working with Ahold USA and Giant Food.
Issues & Trends

Related: The Giant Company pushes ahead with Philadelphia expansion 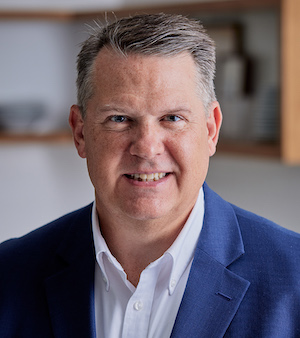 Giant noted that Williams brings decades of experience in the food and drug retail channels. Before joining HLS, he spent nearly a dozen years at Rite Aid, most recently as group vice president of category management from 2019 to 2020 and as group vice president of consumables, GM and seasonal category management from 2008 to 2020.

Prior to Rite Aid, Williams held roles at Pathmark Stores, joining the supermarket chain in 2005 as director of nonfoods sales and merchandising and later being promoted to vice president of nonfoods and pharmacy. Earlier in his career, he served as a divisional merchandise manager at CVS Pharmacy and previously worked at Ahold USA as a category management business consultant as well as with the company’s Giant Food subsidiary as director of retail pricing and director of grocery category management.