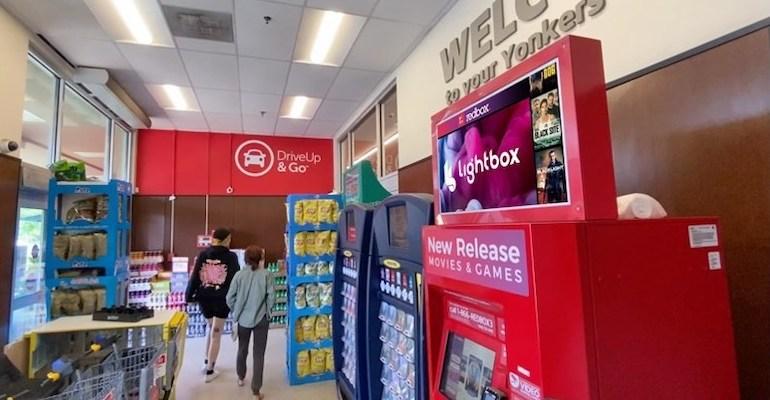 Digital out-of-home video specialist Lightbox has expanded its point-of-sale venues to grocery chains large and small across the country.

In addition, a New York City-centric network in partnership with Velocity MSC includes Red Apple Group’s D’Agostino and Gristedes grocer stores with 31-inch screens at checkout. The network also reaches the Hispanic demographic through El Rancho Supermercado supermarkets (in which Albertsons Cos. has an ownership stake) in communities across Texas. 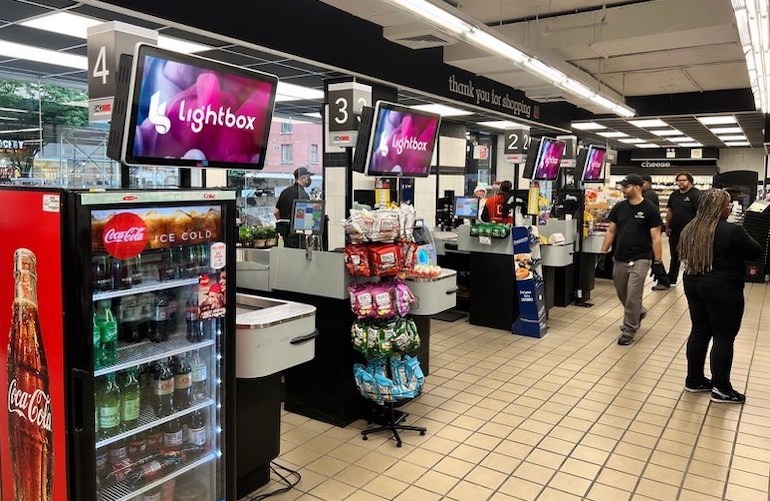 The digital video screens are strategically positioned in stores to help advertisers connect with shoppers throughout their retail visit, according to Lightbox. The company has focused on digital OOH video in shopping malls and street window front, but its media footprint also includes digital video impressions delivered in WeWork spaces, commercial window fronts and recreational destinations across the United States.

“This network significantly increases our screen count and delivers a very distinct audience across some of the biggest grocers in the U.S.,” Greg Glenday, CEO of Lightbox, said in a statement. “These are high-frequency destinations — with American consumers going to the grocery store on average 1.9 times per week — and the screens provide an invaluable connection point for advertisers to reach audiences in brand-safe environments.”

Indeed, a rising number of grocery retailers and their CPG partners are leveraging digital video to connect with consumers as they shop in stores or online.

And in May, The Loop Project said Texas grocer H-E-B enlisted its Loop platform to roll out “storytelling” smart tablets in the beer and wine departments of 120 stores, which followed a deployment by St. Louis-based Schnuck Markets last summer. Similarly, The Fresh Market and Albertsons Cos. have partnered with immersive video specialist Firework to enable “shoppable,” TikTok-like video content across their online retail properties.