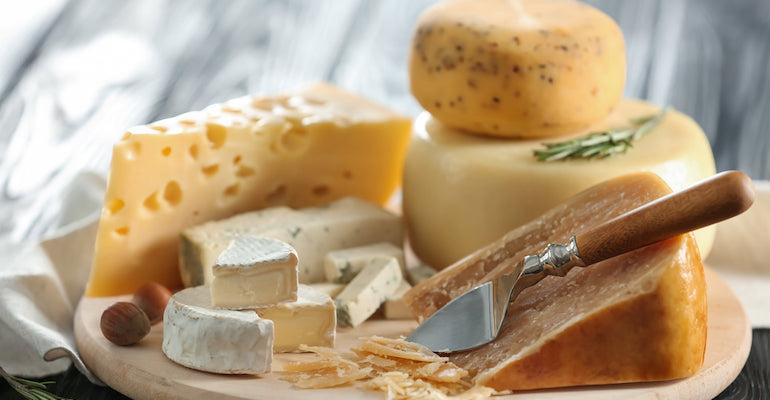 Distributor United Natural Foods Inc. (UNFI) has doubled the size of its American Artisan Cheese and Specialty Program and expanded it to a second warehouse.

Customers participating the program can order from a premier group of highly curated producers from regions nationwide, such as Jasper Hill Farm of Vermont, Green Dirt Farms of Missouri, Tulip Tree Creamery of Indiana and Cowgirl Creamery of California, Providence, R.I.-based UNFI said this week. Most of the products — described by UNFI as “handled with exceptional attention” — are flown directly from each farm though a partnership with Southwest Airlines, personally picked up at the airport and delivered to each retailer to ensure optimal freshness.

Related: IDDBA show returns as an in-person event in June 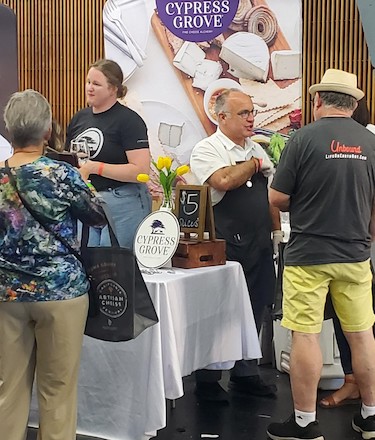 UNFI said it launched the American Artisan Cheese and Specialty Program in the fall of 2020 to give customers access to craft cheeses sourced from across the country. Since then, the strong customer response led UNFI to expand to program to another warehouse to serve customers in the Pacific Northwest.

Related: Cheese sales in the dairy case have retailers smiling

With the expansion to a second warehouse, UNFI’s American Artisan Cheese program now serves more than 200 retailers in six states, doubling the program’s size since its launch.

“Our team of certified cheese professionals took their passion for craft on the road across the country to discover some of the best cheeses from small, family run farms. Our American Artisan Cheese and Specialty Program gives UNFI customers a truly distinct category offering to make their cheese cases stand out,” Rebekah Baker, director of cheese and specialty at UNFI, said in a statement. “We’re not only proud of the quality of producers in our program and the support we’re able to give to elevating local farms, but also by the unique way that we’re able to deliver on freshness.”

UNFI added that it extended its American cheese category expertise with support for the annual American Cheese Society (ACS) Judging & Competition, held May 19 and 20 at the Huntington Bank Stadium at the University of Minnesota’s Minneapolis campus. The event spotlights top American cheesemakers for quality cheesemaking and their commitment to food safety. An UNFI cheese specialist is participating as a judge this year, and the company will donate refrigerated trailers to store over 6,000 pounds of cheese for the competition.

“Partnering with true category experts from UNFI and to have their support is what makes this event possible,” commented ACS Executive Director Tara Holmes. “We’re thrilled to have cheese specialist Carlos Souffront of UNFI’s Tony’s Fine Foods on board with us again for his seventh year of judging.”