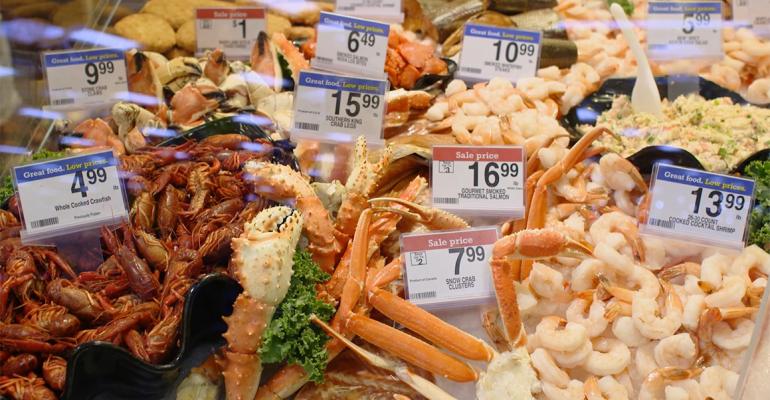 Aiming to make its home city a “food hub” and improve the level at which it executes everything from corporate branded goods to prepared dishes, Kroger will begin building a culinary training center near its headquarters in Cincinnati, CEO Rodney McMullen said Thursday.

McMullen said the company would break ground next month on the Kroger Culinary Training and Education Center. “It will serve as our national epicenter for everything culinary, from equipping Kroger chefs with world class skills, to elevating food trends, to developing delicious new dishes and corporate brand products,” he said. “Our team is creating a curriculum for our associates so that they can share not only their passion for food, but also their knowledge of food with customers.”

The announcement comes less than a month after Walmart opened a culinary center near its headquarters in Bentonville, Ark., including employee training and test kitchens. Between them they signal intentions to bump up the quality of the food offerings as a means of distinguishing themselves.

“We believe that a unique state-of-the-art facility will elevate Kroger and further establish Cincinnati as a hub for the food industry,” McMullen added in remarks during the company’s annual meeting Thursday.

McMullen said the facility would limited to Kroger employees but that the company was considering opening cooking schools in two stores in Cincinnati.