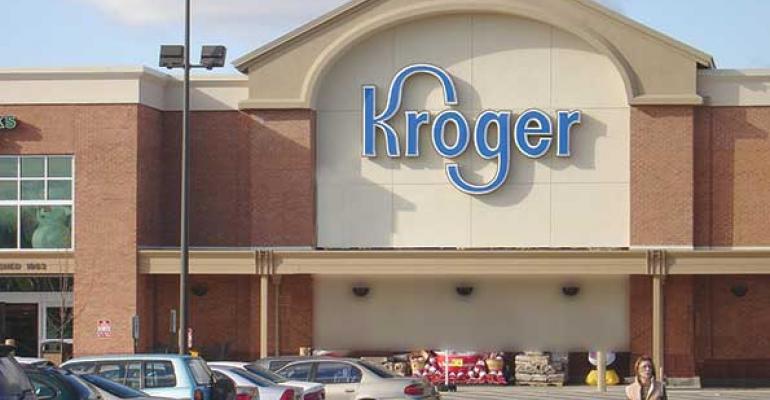 The power of Kroger

In the past few days, there has been increasing speculation that Kroger might be making another acquisition after last year’s takeover of regional powerhouse Harris Teeter. Both Bi-Lo Holdings and Roundy’s have surfaced in recent days as potential targets. That said, Kroger has been the rumored front-runner for just about any acquisition in the supermarket industry where they don’t already have a presence. We are in no position to speculate about any activity; if history is any judge, talk is generally just talk without any solid facts to back it up.

More interesting, we believe, is how Kroger put itself in a position to be the undisputed industry leader. The story goes back over a decade, a testament to Kroger’s strategic direction under former CEO David Dillon and the company’s unwavering direction towards its goals.

Kroger’s Customer 1st Plan, conceived over a decade ago, lays out the pillars of its strategy in a clear and compelling way: 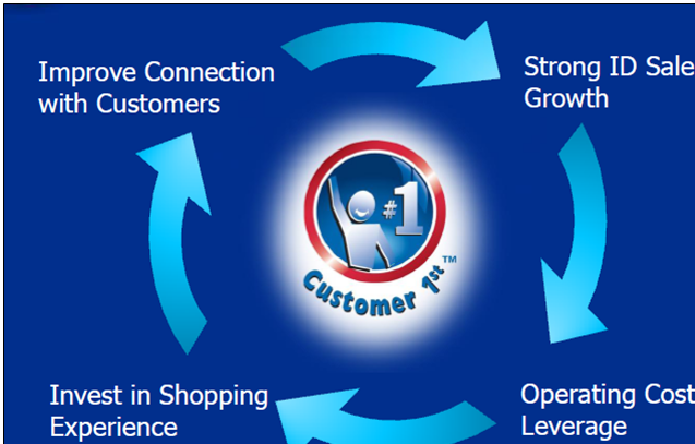 Kroger has been following this formula with solid results, driving a remarkable record of 44 quarters of comparable sales growth coupled with declining margins and SG&A. The continued productivity loop has enabled them to close the pricing gap with Walmart and gain market share against traditional competition. Not content to simply rest on its laurels, Kroger has also been heavily investing in a new store program and remodels to keep its store base fresh and relevant.

Also at Kroger’s disposal have been strategic weapons like a strong private brands program, propelled by strengths in manufacturing and its highly successful loyalty program, powered by analytics from Dunnhumby.

As the Customer 1st Plan conveys, it is a continual loop, with each of these activities feeding upon each other to make the company progressively stronger. And, as the company has made acquisitions, it has also learned from them. The Harris Teeter acquisition is not simply a one-way street: Kroger is learning how to operate upscale stores and leverage omni-channel successes from Harris Teeter and has been conservative in introducing some of its core competencies.

While Wall Street hasn’t always been enamored with Kroger’s focus on sales gains versus profits, it is clear that their efforts have now put them in an enviable industry position with both the financial strength and proven acumen to be a potential acquirer in just about any scenario. This doesn’t mean that Kroger will go a buying spree but they clearly have the power to do so.

A few weeks back, I wrote a column asking Do You Know What Your Strategy Is? It’s pretty clear that at least one industry leader, Kroger, can certainly answer that question.