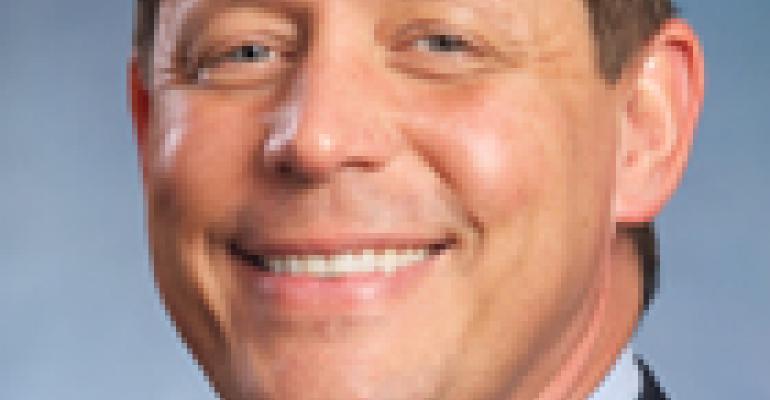 Bergman, who has been group vice president of independent sales, marketing and merchandising since January, will continue to oversee that team as well as lead the company's independent business regions around the country.

"We believe Leon's strength and innovation in sales, his understanding of and passion for the independent retail business and Supervalu's wholesale model, as well as his breadth of experience within the very competitive wholesale landscape nationwide make him ideally suited for this position," said Craig Herkert, chief executive officer, Supervalu.

Bergmann previously was senior vice president, sales and customer service, for the Northeast division of C&S Wholesale Grocers, where he was responsible for customer satisfaction and sales for Ahold accounts.

Prior to that role, he was responsible for customer satisfaction and sales for West Coast accounts, including independent retailers, Kroger, Save Mart, Lucky, FoodMaxx, Target and FoodLand.