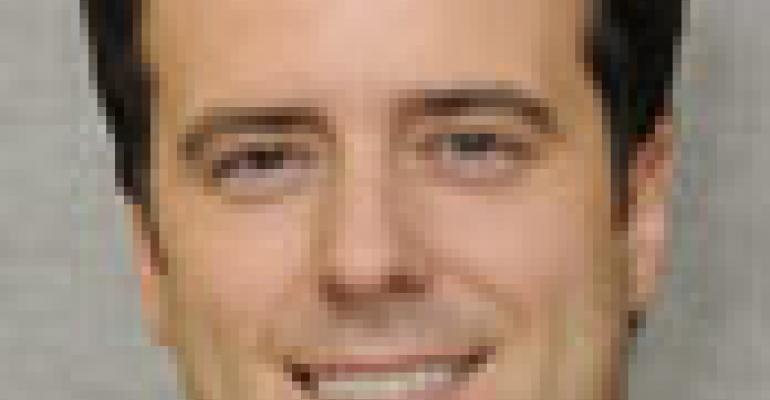 Trent Brookshire, a great-grandson of company founder Wood T. Brookshire, most recently has been vice president and division manager. He will be responsible for all aspects of operations in four districts in Texas, Louisiana and Arkansas.

"Trent has shown exceptional leadership abilities in every position he has held with our company," said Mike Terry, executive vice president, retail operations. "He is very talented in efficiently operating stores, and has repeatedly demonstrated the ability to teach and train the people he leads."

Fridinger, a 24-year veteran of the company, most recently was a store director.

Fridinger "has demonstrated the ability to improve store operations and results in every opportunity he's had with BGC," Terry said. "Throughout his career, he has distinguished himself as a strong mentor of people and a customer service leader."