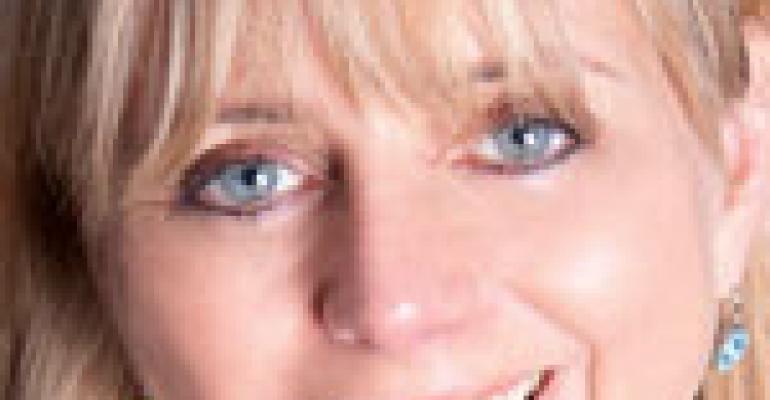 CHICAGO — With First Lady Michelle Obama scheduled to address the food-desert issue here Tuesday, a new report says that the number of people living in a food-desert community lacking nearby access to fresh foods has declined almost 40% in the last five years.

The report, “The Chicago 2011 Food Desert Drilldown” by Mari Gallagher Research & Consulting Group here, tracks demographic changes in Chicago’s food deserts. According to the report, since 2006, when Gallagher released her initial study, the food-desert population has dropped to 383,954 from 632,974, a 39.3% decline. The city has been the focus of a number of retail efforts to open or improve food-desert stores.

Still, she noted, the work addressing Chicago food deserts is far from over. “Our problem remains significant, as 383,954 Chicagoans still live in a food desert, compounding the impact on health outcomes and quality of life over time for those residents,” she said in the report. Moreover, 124,228 food-desert residents are young people 18 or younger, enough to “fill to capacity 2,484 school buses,” she said.

Gallagher believes that a realistic target for eliminating Chicago’s food deserts is 2015, not 2020, which was selected as a target date by Chicago Mayor Rahm Emanuel. “While some grocers have recently moved out of the food desert, many more are moving in or upgrading their offerings,” she said.

Gallagher also pointed out that in many U.S. cities the U.S. Department of Agriculture's Supplemental Nutrition Assistance Program (SNAP) — formerly called food stamps — is allowing many “fringe retailers” such as liquor stores to participate in the program. “We found that 92% of Detroit SNAP stores are fringe,” she said. The upcoming Farm Bill, she added, “offers an opportunity to raise and enforce SNAP standards.”