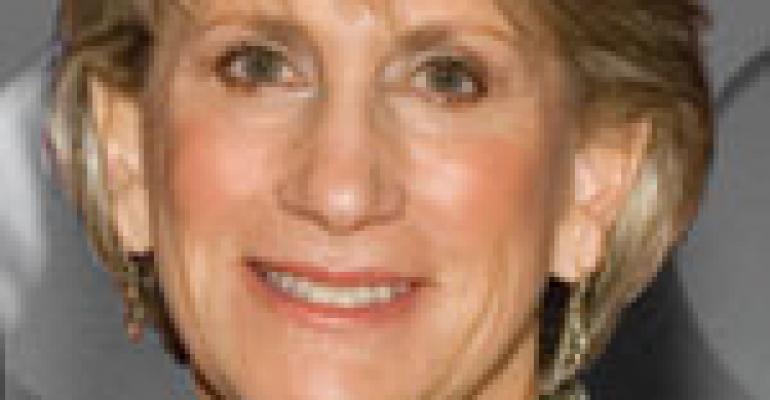 "We urge Congress to implement these free trade agreements as soon as possible," said Pamela G. Bailey, president and chief executive officer of GMA. "By passing FTAs with South Korea, Panama and Colombia, we will create a level playing field for U.S. products that increase our competitiveness in those countries and help the food, beverage and CPG industry innovate, expand and create new jobs."

The CPG industry exports $50 billion worth of goods to 215 countries around the globe, generating a $10 billion trade surplus, GMA said.

"The food, beverage and CPG industry is an important cornerstone of the U.S. and global economy and quick passage of these agreements will ensure U.S. goods will not be placed at a competitive disadvantage," Bailey said.