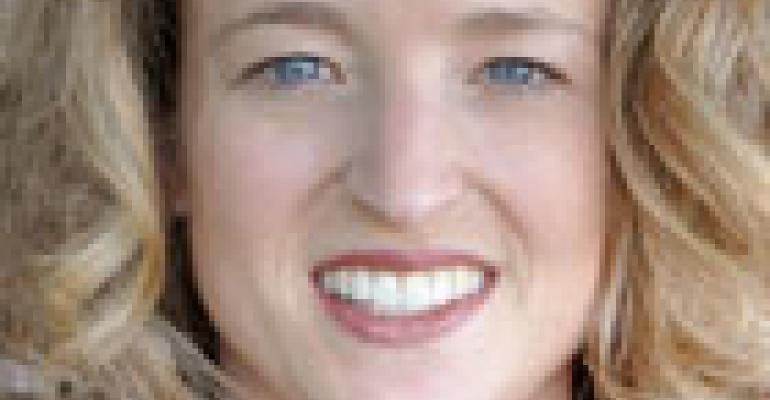 Paquette most recently had been district manager for the Portland, Maine, area, and previously had managed other districts and was marketing manager, strategic initiatives, at Hannaford, where she promoted the Guiding Stars nutrition labeling system. In her new post, she is responsible for retail operations at the chain's Maine locations.

Before assuming his current role, DiPietro was director of fresh merchandising for Hannaford and Bloom, a sister banner owned by Salisbury, N.C.-based Delhaize America. He previously had been a district manager in the greater Boston region. In his new role, he oversees retail operations at Hannaford stores in Vermont and New York.

Rick Meyerkopf remains vice president of retail operations for the central division at Delhaize. He had been managing the eastern division as well since the departure of Fernald.