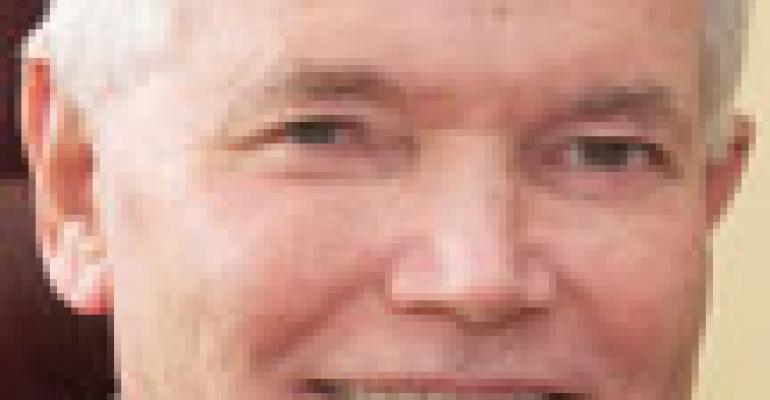 KEASBEY, N.J. — Wakefern Food Corp. here said Dean Janeway, the longtime executive at the cooperative who recently became president emeritus, has been named chairman of the board of New Jersey Health Foundation and its affiliate, the Foundation of the University of Medicine & Dentistry of New Jersey.

The position was previously held by Roger Fine, retired vice president and general counsel of Johnson & Johnson. Fine will remain on both boards.

"I am humbled and honored by the opportunity to lead this esteemed group of individuals," Janeway said in a prepared statement. "I can't thank Roger enough for his 15 years of service, which he performed with unbelievable integrity and drive."

Janeway joined Wakefern in 1966 and had been president and chief operating officer for the past 16 years. As previously reported, Janeway has retired from those positions, and was succeeded by Joe Sheridan.