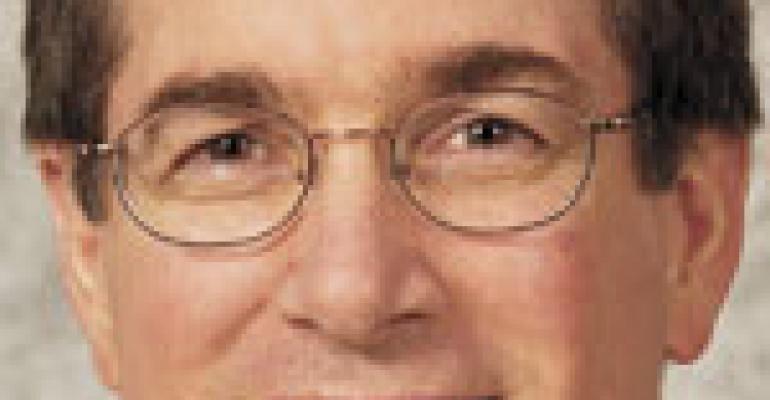 "This summer, I think gas prices are likely to be problematic, which spells opportunity because we have over 1,000 supermarket facilities with gas," said David Dillon, Kroger's chairman and CEO, speaking at the Barclays Capital Retail & Restaurant Conference. Cincinnati-based Kroger also operates several hundred c-stores that offer gas and has a partnership with Shell, he added. "And then we also tie our grocery purchases back to discounts on gas, which helps in that particular situation. So that's why we say it's more positive than not."

He noted, however, that although many consumers appear to have recovered from the recession and are spending more freely, many others remain under pressure and could be negatively impacted by rising gas prices. The number of Kroger shopper households in the Supplemental Nutrition Assistance Program — or SNAP, formerly known as food stamps — has doubled in the last few years, Dillon said.

"When you have that kind of picture, those folks are still suffering actually quite a little bit," he said. "And if you throw in on top of that an increase in gasoline prices at the pump, if it's very significant. You start to see that come out of their household budget, and it requires them to rethink what their purchases are. It's hard to predict what those answers will be because you have millions of households making independent choices."

The Giant Company steps up support of organic farming
Feb 25, 2021

H-E-B steps up with $1 million in aid for Texas after devastating winter storm
Feb 24, 2021