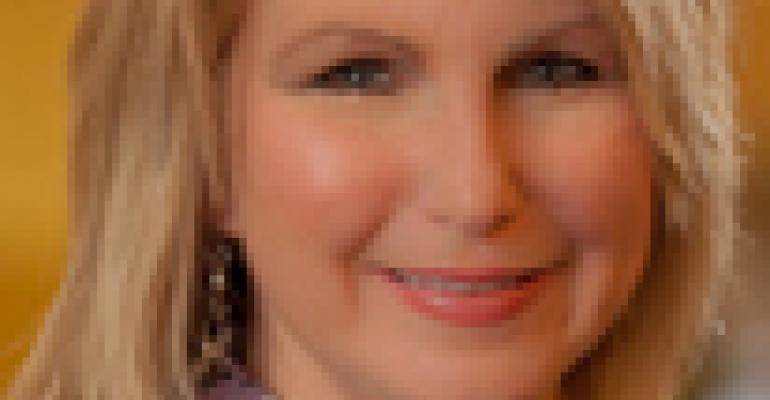 Rabon assumes the CFO function from William (Bill) A. Edenfield Jr., effective Oct. 3. Edenfield, who recently celebrated his 45-year anniversary with Piggly Wiggly Carolina Co., will remain executive president and a member of the board of directors of Greenbax Enterprises.

Rabon began her career with Piggly Wiggly in 1996. Most recently, she was vice president of finance, in addition to serving on the board of directors for Greenbax Enterprises. She had previously worked for the Internal Revenue Service and in public accounting at Riser, McLaurin & Gibbons, before pursuing a career in corporate finance.

In conjunction with this transition, the current VP of accounting, Connie Couch, will be promoted to senior VP of finance and accounting. Couch worked in public accounting for DeBrux & Associates prior to beginning her career with Piggly Wiggly in 1993. Her promotion also takes effect on Oct. 3.

"Piggly Wiggly Carolina Company and Greenbax Enterprises benefit tremendously from the expertise and teamwork demonstrated for years by our finance team," said David Schools, president and chief executive officer, Piggly Wiggly Carolina. "The continuity of leadership represented by this transition of responsibility among Sandra, Connie, and Bill, coupled with the energy and vision that each brings to their new roles, paints a bright future for Piggly Wiggly."