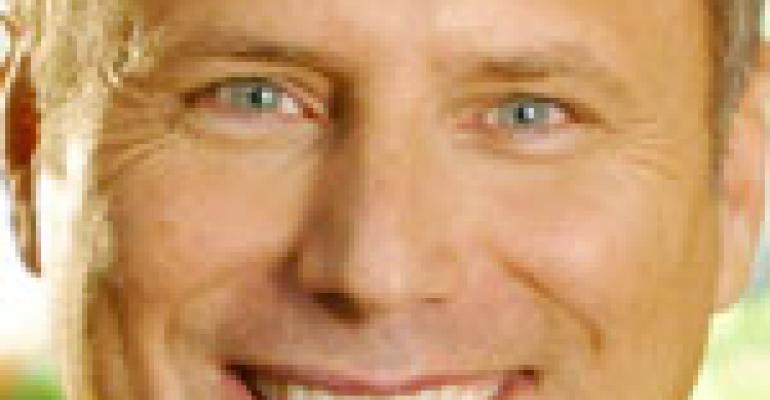 At Acme, he succeeds Judith Spires, who had resigned from Acme effective March 12 and this week was named CEO of Kings Super Markets in Parsippany, N.J. Sanders had recently resigned from family-owned United Supermarkets.

Before being named CEO at United, Sanders had been been the chief marketing officer, and, earlier in his career, had been director of human resources and advertising. In addition, he has authored two books on leadership, both published by McGraw-Hill.

"I appreciate Acme's long-standing history serving customers and being an active supporter of the communities it serves," said Sanders, in a prepared statement. "I look forward to being a part of that tradition and doing all that we can to meet the needs — and exceed the expectations — of our customers."