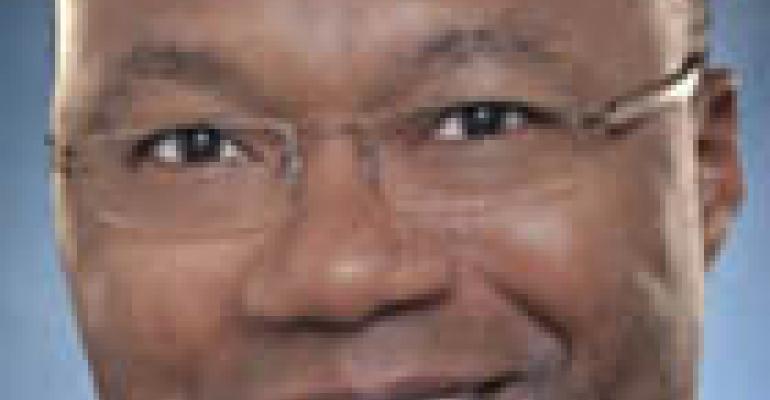 "Jeff has deep experience in a wide range of financial disciplines that will suit him well as treasurer for Wal-Mart," said Holley. "He also has demonstrated a great understanding of our business, and he's developed strong partnerships with our operating segment leaders."

Previously, he was CFO for Lakeland Tours, and before that Davis was CFO for McKesson General Medical.