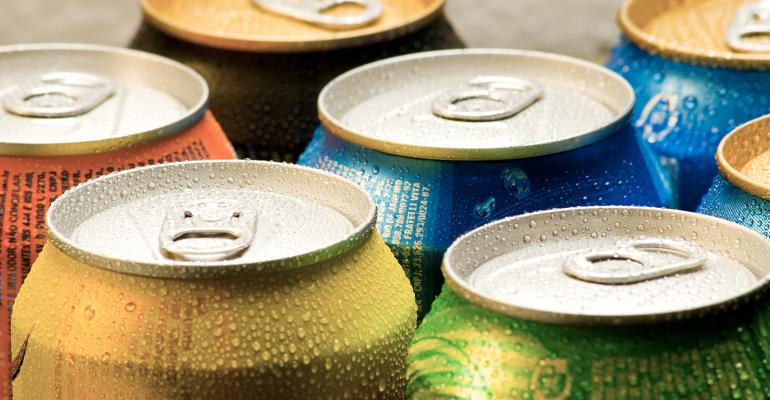 A member of the Cook County (Ill.) Board of Commissioners, which recently approved a penny-per-ounce tax on sugary beverages to help balance its budget, denounced the tax in a recent letter to the editor saying that it's bad for businesses and residents in the county, which includes Chicago.

The measure narrowly passed in a 9-8 vote.

“Contrary to most public headlines that call it just a ‘soda tax,’ that couldn’t be further from the truth,” said Sean M. Morrison in a letter to the editor of the Riverside-Brookfield Landmark. “This massive and expansive tax includes a list of nearly 1,000 individual beverages including fruit juices, teas, coffees, energy and sports drinks, enhanced waters, sodas and diet sodas. This beverage tax goes too far by hitting our residents too hard in their pocketbooks, especially Chicago residents, and hurts our local businesses.”

The tax, which will add $2.88 to a 24-pack of these beverages, is expected to bring in $224 million annually to help balance Cook County’s budget and avoid cuts to health and safety programs.

Morrison believes there are better ways to balance the budget.

“There is still too much redundant and unnecessary spending and political clout jobs that could be cut from the 2017 budget before looking at additional taxes to fix budget shortfalls,” he said, adding that the tax will cause damage to private sector jobs in exchange for protecting government patronage jobs, and put Cook County businesses at a disadvantage to its neighboring communities without the tax.