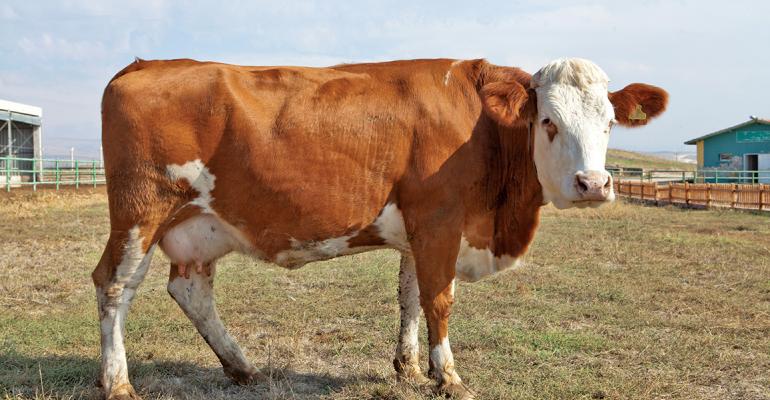 Last month, President Obama signed the federal GMO labeling bill into law, which immediately nullified state-based GMO labeling mandates like that of Vermont’s. Under the program, disclosure will take the form of messaging on a product, a symbol, or QR code that consumers may use to find out more information. Small food manufacturers can comply by using a phone number or URL. Here are three other things to expect from the federal GMO labeling program.

1. Compliance is up to three years away: “Technically the act provides for two years, but part of the issue is there isn’t even a definition yet about what constitutes bioengineered food, so there is likely going to be a lot of back and forth during a public comment period. So the likelihood that this is going to go into effect within two years isn’t great,” Creighton Magid, a partner at the law firm Dorsey & Whitney, Washington, told SN. Small food manufacturers, which have yet to be defined, will have at least one year extra to comply with what the USDA promulgates, added Magid.

2. Products derived from animals fed GM feed will be exempt: “The bill specifically excludes from the definition of ‘bioengineered food’ animal products, so meat for example, that’s been fed genetically engineered feed,” explained Magid. “This makes it clear that beef is not bioengineered and subject to the regulations if the only connection it has to bioengineering is what it’s eating.”

3. The USDA will develop the standards: “The law provides that the standards will be developed by the Ag Department, which is one of the interesting things about the law that few people talk about. I think the FDA is a little miffed that it doesn’t have the responsibility for drafting these regulations, but I feel that the advocates for the bill felt that the USDA would provide a more business-friendly approach than would the FDA,” said Magid.