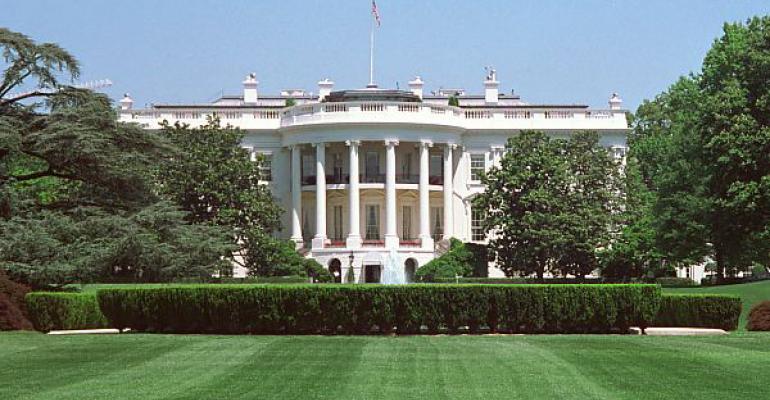 The Grocery Manufacturers Association cheered President Obama’s signing of national legislation that will immediately nullify Vermont’s GMO labeling mandate and usher in a “new era for transparency in ingredient information for consumers, by requiring disclosure of genetically engineered ingredients for families in every state across the nation,” said Pam Bailey, president and CEO of GMA, in a statement.

The law will require that certain genetically modified foods be identified as such with words, pictures or a QR code.

Animal products that might otherwise be labeled as GMO because the animal was fed genetically engineered feed, would not be considered “bioengineered food,” according to Creighton R. Magid, a partner at the law firm Dorsey & Whitney, Washington.

The Department of Agriculture, rather than the FDA, will develop the implementing regulations. The standards will not go into effect for up to three years, according to Magid.

“GMA looks forward to working with the U.S. Department of Agriculture as it begins the rule making process to implement this legislation now that it has been signed into law,” Bailey said.

FMI president and CEO Leslie Sarasin said the law will allow "our industry to move beyond the traditional label and toward exploration of new and unprecedented ways of providing our customers with the information they need in making the wisest food choices for themselves and their families."

Peter Larkin, president and CEO of the National Grocers Association, also applauded passage of the law that will give consumers “access to more information and the confidence that the label they are reading contains the same information from coast to coast,” he said in a statement.