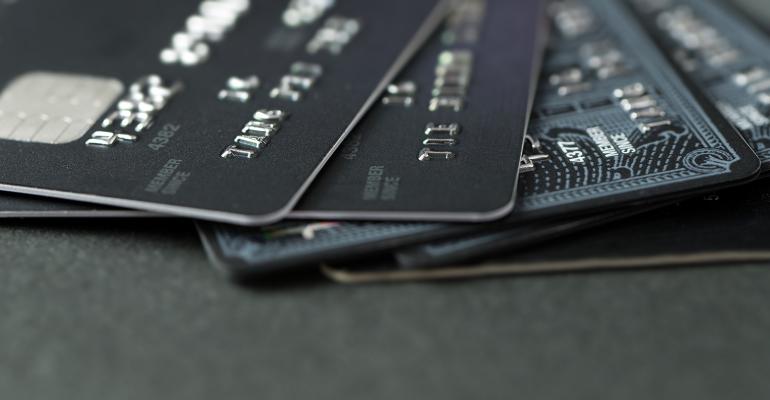 Independent food retailers and big banks traded volleys this week in a battle over debit-card interchange fees, one of a handful of issues where the retail industry is clashing with the Republican-led federal government.

In a letter sent to Congress by the National Grocer Association, a group of more than 300 independent retailers and local and state retailing associations argued in favor of preserving debit-card fee reforms that were part of the 2010 Dodd-Frank Wall Street Reform and Consumer Protection Act.

The reforms, included in the law’s Durbin Amendment, have introduced competition into the market for debit-card processing and have reduced costs for merchants, which have then been passed on to customers, according to NGA.

As result of the Durbin Amendment’s reforms, debit interchange fees are now capped at 21 cents per transaction, plus a 0.5% fee to cover fraud losses and a 1 cent fraud-prevention fee. The result is that the average debit swipe fee is now 24 cents, according to NGA, down from 44 cents before the reforms.

U.S. Rep. Jeb Hensarling, R-Texas, is expected to re-introduce legislation in the coming weeks that would repeal repeal and replace the Dodd-Frank Act, but some reports have indicated that Congress might spare the Durbin Amendment for fear of alienating retailers.

Bloomberg news recently reported that Hensarling, who is chairman of the House Financial Services Committee, is “continuing to listen to both sides of the issue,” despite Republicans’ opposition to price controls “as a matter of principle.”

Hensarling’s press office referred SN to the committee, which did not immediately respond to a request for comment.

The Financial Choice Act would seek to undo banking regulations put in place under the Obama administration in the wake of the 2008 financial recession.

The banking industry threw a counterpunch against retailers Thursday with the publishing of an extensive survey that seeks to downplay retailer concerns about debit-card fees. The survey, released by Javelin Strategy & Research and the Electronic Payments Coalition, concluded that merchants preferred to pay higher debit-card fees in exchange for increased services.

For example, the report stated that 61% of the merchants surveyed who paid less than 2.5% for debit card interchange fees were satisfied, compared with 77% of merchants who paid a rate of more than 4%.

The report cautions lawmakers that capping interchange fees leads to “potential unintended consequences” that could limit choices for merchants.

NGA maintains that the cap on debit interchange fees has saved consumers more than $30 billion and protects retailers from the profiteering of big banks.

“While banks and financial institutions enjoy a hefty 25% profit margin and earn nearly $79 billion each year in swipe fees, independent supermarkets operate on a 1% to 2% profit margin annually while continuing to offer the lowest possible prices in a highly competitive market,” said Greg Ferrara, senior VP of government relations and public affairs, NGA. “Congress should be protecting Main Street grocers from the price-gouging that’s historically taken place, not enshrining it into the law.”