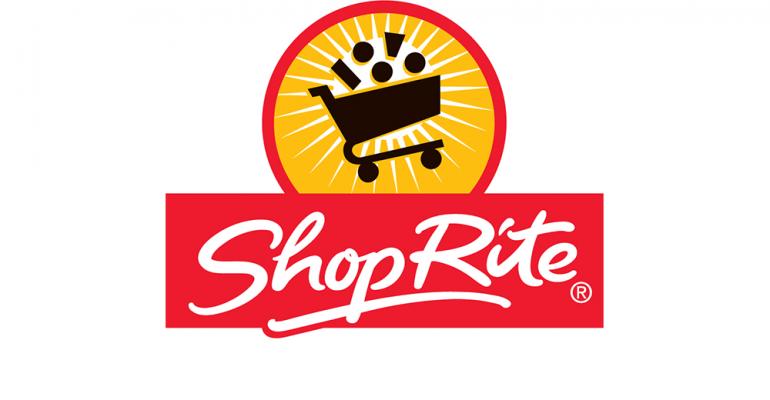 A six-store ShopRite operator said Wednesday it would give $150 each to 1,000 of its non-management workers as a result of the new tax reform legislation.

Wilmington, Del.-based Delaware Supermarkets, known as Kenny Family ShopRites, said it is following in the footsteps of larger corporations such as AT&T, Boeing and Comcast, which have also pledged to share a portion of their tax savings with workers.

In addition to the $150,000 in bonuses, Delaware Supermarkets also said it would invest $150,000 in employee training and development programs.

“Our ability to provide bonuses and training to our employees demonstrates the far-reaching implications of this tax reform,” said Christopher Kenny, president and CEO of Delaware Supermarkets. “We have a renewed optimism for the local and the national economy, and this important legislation better positions us for future growth.”

The company is a member of the Wakefern Food Corp. cooperative, based in Keasbey, N.J.