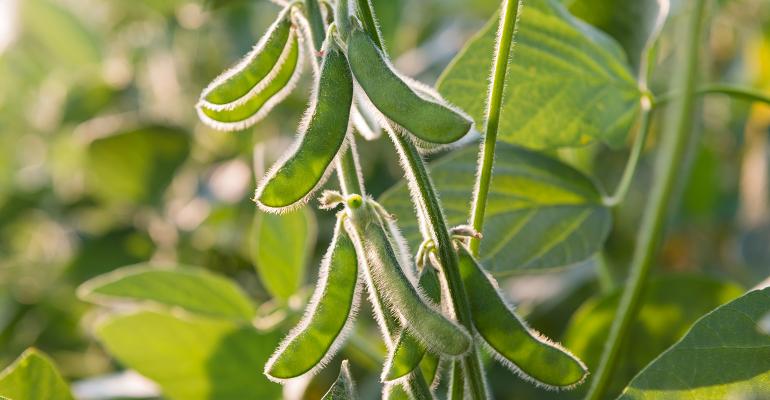 Vermont Grocers Assoc. to members: You can continue labeling GMOs

GMO labeling is no longer mandated in Vermont, but the Vermont Retail Grocers Association, which advocated a single, national rule, is telling its retailer and supplier members that they may continue disclosing GMO information if they choose.

“VRGA is advising members that they are able to continue to label or use their updated packaging, however it's no longer required,” Erin Sigrist, president elect of the association, told SN. “It would be great if the feds used something similar to Vermont’s law so that retailers who’ve already worked to be in compliance don’t have to change labels again.”

Last week, President Obama signed the national GMO labeling bill into law, which immediately nullified state-based mandates such as Vermont's, which took effect on July 1. Compliance with the national law will not be required for at least two years.

Retailers and suppliers who do business in Vermont are frustrated after spending time and money on becoming compliant with a law that was nullified less than a month after it was enacted, Sigrist said. In addition to labeling private label packaged goods, food retailers who operate in-store bakeries and delis were required to track down the GMO status of the ingredients they use to make prepared foods, and label them accordingly.

“Of course there is some frustration with members. Of course the question is, ‘Why couldn’t this have happened sooner rather than later,’ but it is what it is and unfortunately members have had to take it in stride. There was a significant amount of money spent on updating, whether it was the process or purchasing new labels. There was a significant amount of money spent to get in compliance for three weeks, four weeks at most and it was a big hit for our members.”

Retailers also grappled with holes on their shelves as some suppliers decided to no longer distribute their products in the relatively small state. Those will soon be filled, Sigrist said.

“The general sense is that while they might not be fully restocked as of yet, there is certainly movement in place so that they will be restocked,” she said. “If the feds had waited a bit longer [to pass the bill] in the fall we would have seen a higher number of holes on the shelves, but there were steps taken leading up to July 1 to provide some cushion for retailers to have product on the shelves.”

Under the Vermont rule, retailers could sell through unlabeled stock that had been sitting in a retailer or distributor’s warehouse prior to July 1. A number of companies made arrangements to stock enough unlabeled product to carry retailers through the fall.

Editor's Note: The original version of this story included a since-modified statement that the VRGA was encouraging members to continue labeling GMOs.