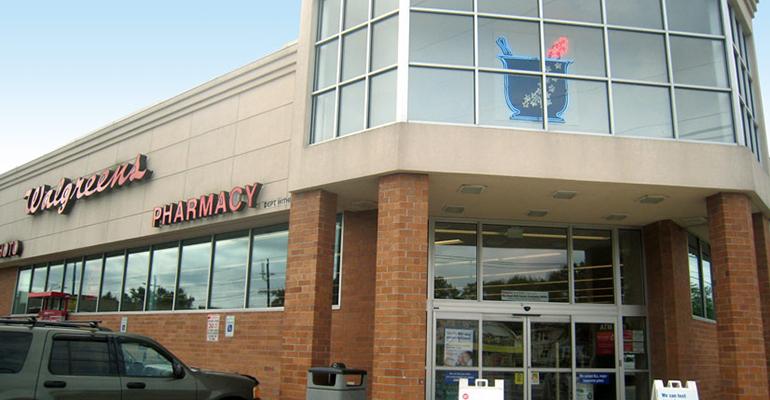 Albertsons could be ‘white knight’: Report

Walgreen Boots Alliance said Monday that it has agreed to slash the price of its acquisition of Rite Aid by up to $2 billion and shed up to 200 more stores in order for the merger to meet approval of federal antitrust regulators.

The announcement would appear to acknowledge reports last week that the Federal Trade Commission had concerns whether Fred’s Inc. had the financial wherewithal to take on 865 Rite Aid stores as a means of allaying antitrust concerns, as contemplated by Walgreens and Fred’s late last year. It may also open the door to Albertsons LLC, whose parent Cerberus Capital was identified by the New York Post last week as a rival to Fred’s and potential “white knight” if Fred’s drops out or is rejected.

The Post report, citing confidential sources, said Cerberus through Albertsons Cos. had outbid Fred’s for the 865 Rite Aid stores to be divested but that Walgreens selected Fred’s $950 million offer in part because Walgreens officials were concerned the FTC wouldn’t accept a bid from a private equity-backed buyer.

Cerberus and Albertsons officials weren’t immediately available for comment. The Associated Press said Monday that Walgreens still had an existing deal with Fred’s but declined comment on whether the Memphis-based discounter would buy any additional stores if required. The announced deal would more than double the size of Fred’s and give it stores on both the East and West coasts for the first time.

Walgreens said the agreement with Rite Aid announced on Monday extends the deadline for completing the deal until July 31 and contemplates paying less per share to acquire Rite Aid depending on the number of stores it needs to divest. The new agreement calls for Walgreens to divest up to 1,200 stores, vs. a previous limit of 1,000, and for the price to be lowered from $9 per share when announced in 2015 to a range of $6.50 to $7 per share.

The FTC does not comment on pending deals. A Bloomberg report last week said the agency may have been spooked by recent antitrust remedy failures such as the sale of Albertsons and Safeway stores to Haggen effected as part of their merger in 2015. Haggen subsequently encountered financial trouble and liquidated, with many of the stores going back to the entities that sold them.