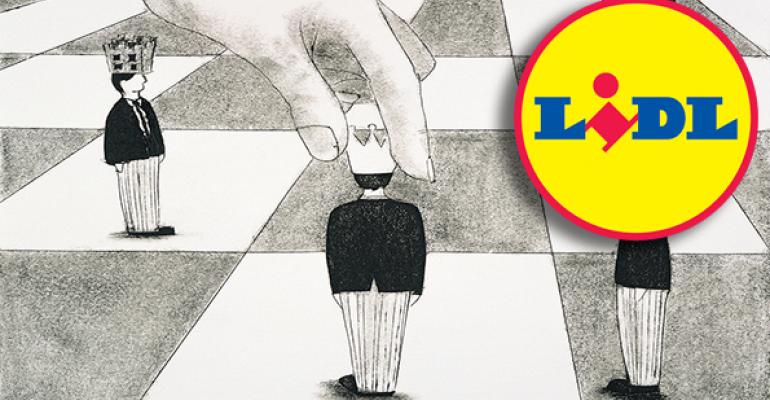 The executives leading Lidl’s expansion to the U.S. have reportedly replaced its top two leaders with colleagues from the German discounter’s division in Ireland.

Reports in the German newspaper Lebensmittel Zeitung, citing confidential sources, said Kenneth McGrath and Kevin Proctor, who were assigned to explore Lidl’s entry to the U.S. a year ago, have been replaced by colleagues from Ireland, Brendan Proctor (no relation to Kevin) and Gareth Reed. Proctor’s most recent role was CEO of Lidl Ireland and Reed led that division’s real estate strategy.

McGrath and Kenneth Proctor were also Lidl executives in Ireland. It was unclear whether they departed the company or were reassigned. The reports gave no reason for the change.

A spokeswoman for MGP Retail, which is leading Lidl’s U.S. expansion, declined to comment to SN’s inquiries.

As reported previously in SN, Lidl is planning as many as 100 stores in the U.S. focusing on Mid-Atlantic states for a 2018 arrival.