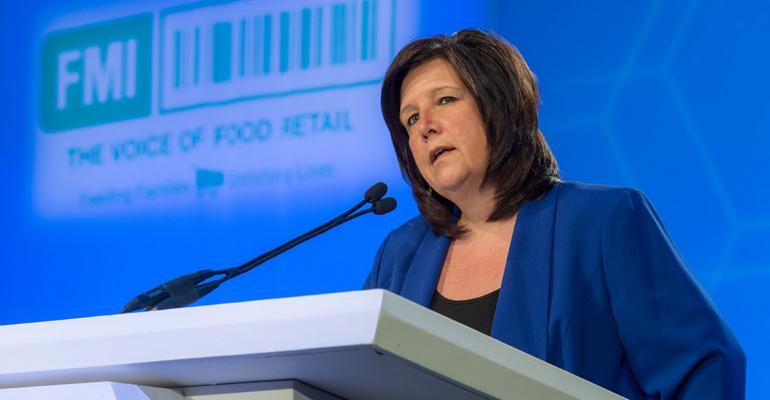 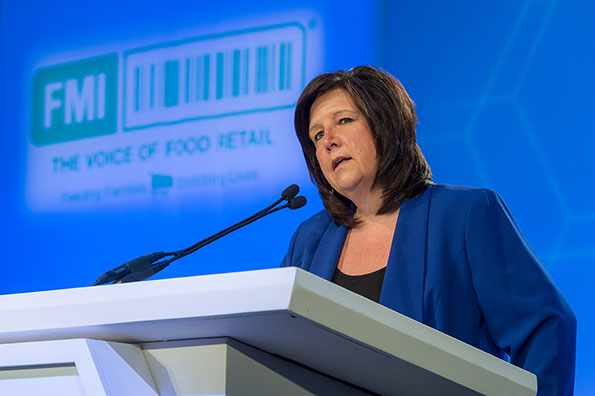 Tweeten, know for her multi-platform approach to engaging consumers, said the retailer's culture and talented team are instrumental to its success.

She pointed out that Hy-Vee is now the only retailer to have two winners of this award — Jon Wendel took the honor in 2010 — adding that she hopes to make it three winners at some point. The winner is chosen by SN's editorial team.

The award was presented by David Orgel, SN's executive director, content. In his remarks, Orgel said Tweeten makes the retailer's marketing efforts come to life not just in stores, but also across new media.