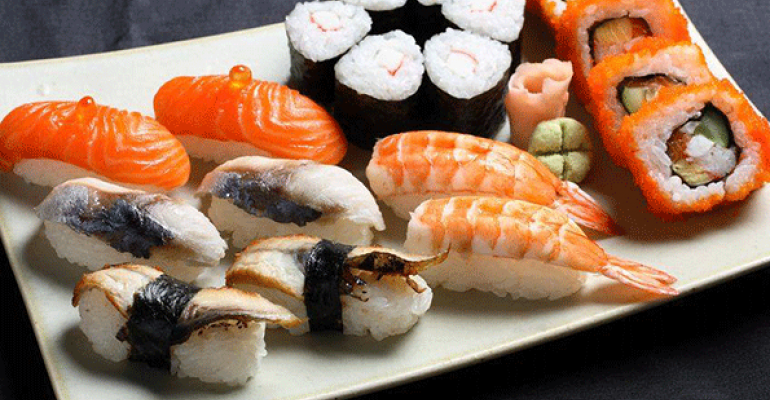 Since Loblaw relaunched the Provigo banner in Quebec two years ago, basket share for fresh products has grown 7% to 55% on average, the retailer announced.

Ready-to-eat meals prepared by Provigo’s chefs are the category that has grown the most. Provigo has 26 chefs in stores, 19 of whom were added in the last two years.

Purchases of organic products have grown 6% each year.

The retailer said 1.5 million customers shop Provigo stores in Quebec each week. In the past two years, the company has invested $210 million in stores in the province.

“If, two years ago, we were able to blaze ahead with such assurance, it is primarily due to our ability to listen closely to what consumers across Quebec and our dedication to travel the world to identify the most innovative food and retail practices,” Pierre Dandoy, SVP of operations for the Provigo, Provigo Le Marché and Loblaws Quebec banners and architect of the relaunch, said in a statement.

“Today, while we are delighted with the success of the relaunch and the difference we're making to the lives of Quebecers, we can nonetheless affirm that the best is yet to come! We thank all our customers and partners for their trust and loyalty — and you can be sure we're listening more closely than ever.”