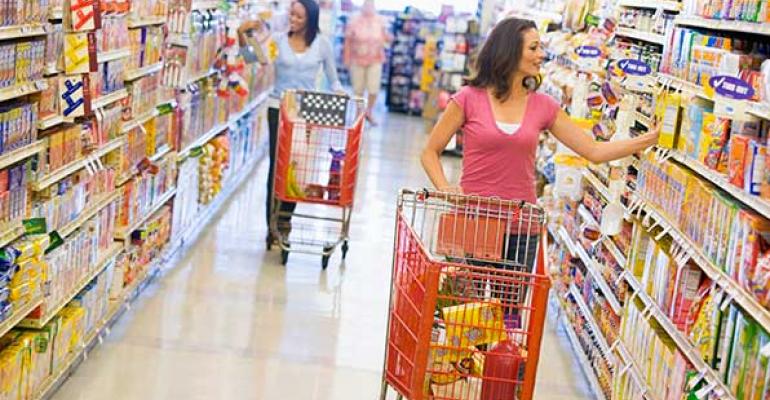 Competition among channels certainly isn’t new, but the implications are becoming more threatening. Shoppers are beginning to concentrate their CPG purchases in fewer channels; specifically “ones where they believe they get the greatest value” to quote a recent IRI report.

The impact of the intentional shopper

It’s never been more important for a retailer to be better than the rest of the competition in delivering at least some form of value. Historically it was enough to compete on broader areas of value like price, assortment, and service, but now more demanding and intentional shoppers are focusing on narrower areas — the price of produce for example, or the number of natural products offered. This means retailers need to fine-tune the traditional value proposition.

When it comes to this challenge, retailers and channels are stuck in a game of musical chairs. Consumers are removing seats as they winnow their shopping choices, and retailers need to figure out how they’ll deliver more unique value to shoppers or they’ll find themselves without a chair when the music stops.

How has channel migration impacted your store?