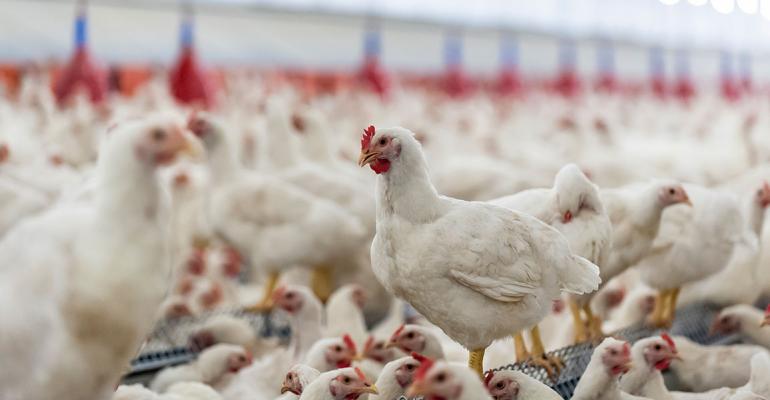 A recent survey of American consumers conducted by the National Chicken Council paints a bleak picture of public perceptions.

More than three-quarters of respondents believe chickens are genetically modified, while 77% think chicken contains added hormones or steroids and almost as many as many (73%) believe the chicken they eat has antibiotics present. Sixty-eight percent said chickens raised for meat are raised in cages.

“The stuff that we found out was not that surprising, although the percentages were a little high. And I’m sure this is the kind of things that the retailers hear all the time, too,” said Tom Super, NCC’s VP of communications.

To combat these pervasive misconceptions about the industry, NCC has launched a website called Chicken Check In. Aimed at consumers, the site showcases videos of typical chicken farms and answers to frequently asked questions.

“I think that as an industry we realize that we need to be doing this more and being more transparent and tell our story, because it’s a different game out there now,” said Super. 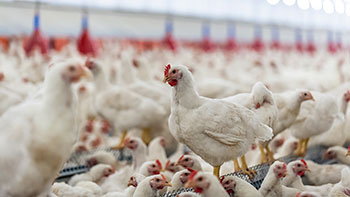 Other industry members said chicken farmers and processors have been too focused on making internal improvements rather than communicating those gains to consumers.

“For 80% of the consumers we surveyed to think that we use hormones is just crazy. So shame on us,” said Todd Simmons, CEO of Simmons Foods and chairman of the NCC.

NCC has shared the survey results and Chicken Check In materials with other industry groups, like FMI, and has started to get the word out through social media.

“The digital social media side of this will be a huge component, for sure,” said Super.

He said NCC also plans to partner with retailers in the future to reach consumers in the store.

“And part of the reason why we’re doing it now is we want to get ahead of any possible reduction in consumption,” said Super.