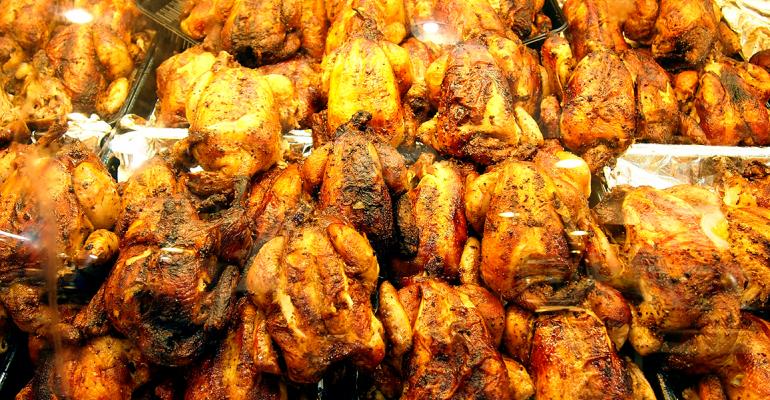 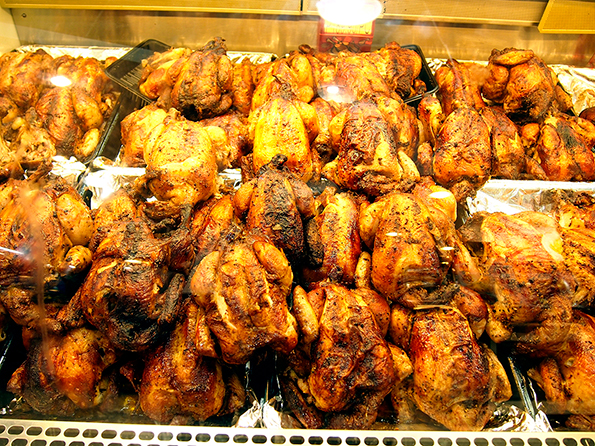 Eighty-seven percent of consumers have eaten a chicken meal or snack from a supermarket in the past two weeks, up 2% from 2015, according to new research from the National Chicken Council.

The research also found the three most important factors for purchasing chicken at the supermarket were freshness, price and taste. Consumers rated their satisfaction on price relatively low.

“People are buying more chicken than last year and plan to buy more next year,” Tom Super, SVP of communications at the National Chicken Council, said in a press release. “Chicken tops the list of protein being consumed most often per week. And while retail sales continue to be strong, the survey shows that more people are eating chicken away from home, which is good news for chicken producers, food service establishments and the overall economy.”

The research was conducted for the National Chicken Council by WATT Global Media and ORC International based on an online survey of 1,017 U.S. consumers.