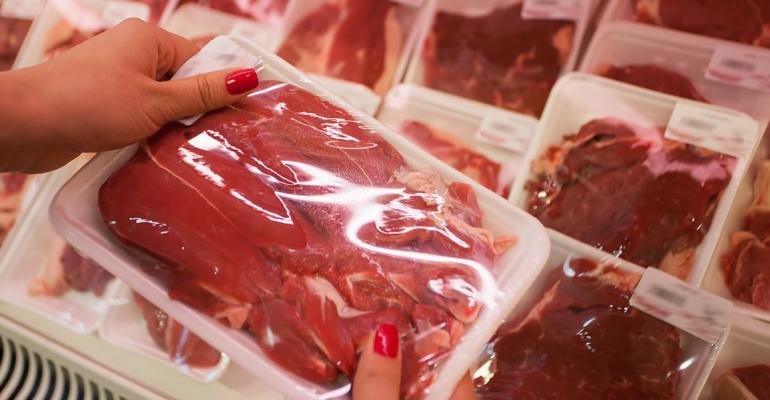 Giant Food recently attracted a lot of media exposure in Maryland for an ambitious meat donation program that aims to help feed the state’s hungry while tackling the huge problem of food waste.

The retailer’s “Meat the Needs’” initiative, a partnership with food banks to donate high-protein food, was the focus of television and newspaper reports, which pointed to the regional and national challenges on this topic.

The effort is part of a larger initiative at Giant’s parent, Ahold USA, according to a recent article in the Baltimore Sun. The Maryland program has advanced from four stores in the state to 52, and in 2015 involved the donation of 400,000 pounds of packaged meat, or 20 million servings. Giant donated 1.1 million pounds of meat in a three-state area and Washington last year, according to the Sun.

In a report on Baltimore CBS TV affiliate station WJZ 13, Terry McGowan, director of food safety for Giant, said the initiative keeps the food out of landfills and feeds those in need.

“It’s the right thing to do for our communities,” he said.

In that same report, Beth Martino, CEO of Maryland Food Bank, said, meat is “one of the most expensive things for people to purchase. So having the ability to get that donated from a partner like Giant is terrific for us.”

The program is especially helpful to food banks, which typically have non-perishable, shelf-stable items more in abundance than “critical proteins” like meat.

The report also said that 750,000 people in Maryland lack access to affordable, nutritious food, and that by the end of this year all Giant units in the state will join the program.

The national food waste angle was emphasized in the Sun article, which cited statistics from The Food Waste Reduction Alliance. “As much as 40 percent of the food produced in the United States ends up in landfills, where food ranks as the biggest category of waste,” according to the Alliance.

Meghan Stasz, senior director of sustainability for the Grocery Manufacturers Association, and a co-leader of the Alliance, told The Sun, “The scope of the problem is huge. We recognized a real area of opportunity to improve business efficiency, do better for the environment and better serve the one in six Americans struggling with hunger.”

McGowan said in the same article that Giant “has been able to increase its percentage of waste diverted from landfills from 84% in 2014 to 88% last year.”