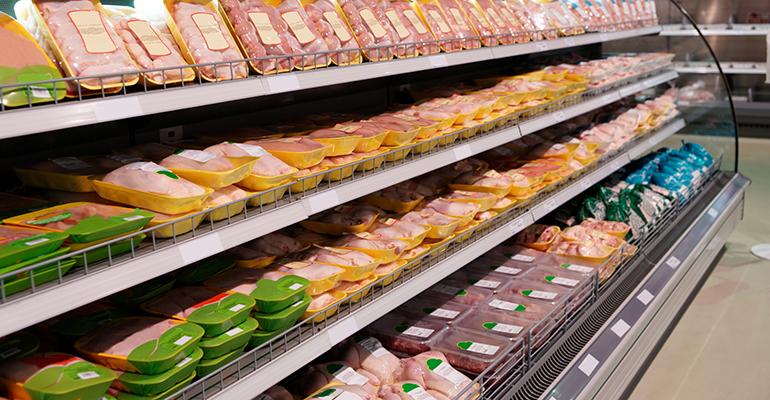 President Trump’s first Unified Agenda lists the proposed revision of the nutrition label requirements for meat and poultry products as inactive, thus tabling the changes for at least six months if not longer.

The proposal was released Jan. 19 by the USDA Food Safety & Inspection Service (FSIS), one day before the current administration took office.

Though specific for meat and poultry, the changes ran concurrent with the general new Nutrition Facts label for packaged foods, which was announced in May of 2016.

Both updates were intended to provide more accurate information to consumers that reflected the most recent dietary recommendations and standards. Both are currently suspended.

Sean McBride, founder & principal of DSM Strategic communications, said that the open-ended change of plans may shake up the strategies of providers, especially the ones who had already begun complying to the soon-to-be instated rules.

McBride also said that some entities are better equipped for the postponement than others.

“The larger food companies are able to go ahead and make the changes over time [and also] absorb a fair amount of the cost impact of changing the labels,” McBride said. “I think those are the companies that have already put the [new] labels into the marketplace.”

While an indefinite stay of compliance may help those who have yet to make changes to their nutritional labels, those that already jumped on board may add turbulence to the transition with competitors sticking to the potentially advantageous old rules for longer than expected.

According to McBride, the number of providers impacted appears to be minimal.

“There’s plenty of evidence that some food companies have already converted to the new nutrition facts panel and have put it into the marketplace,” he said. “But that’s still a minority of companies and brands.”

McBride also said that it is currently unclear how consumers will react to the new nutrition facts panels, so it’s unfair to state that those who already complied are at a definite advantage or disadvantage in terms of immediate sales.

However, with more expected legislation governing the labels of genetically modified organisms (GMOs) looming next year, companies that currently held pat may only need to make one large adjustment instead of two smaller ones.

“If you are able to change your nutrition facts panel at the same time that you’re changing your GMO labeling, you’re only changing your labeling once,” McBride said.

McBride said that Congress has mandated that the new GMO regulations be finalized and enforceable by July of 2018.

Like the current FDA regulations hanging in limbo, McBride is doubtful that this timeline will hold, despite the USDA’s best efforts.

“I think it will be very difficult for them to complete those regulations and make them enforceable beginning in July of 2018,” he said.