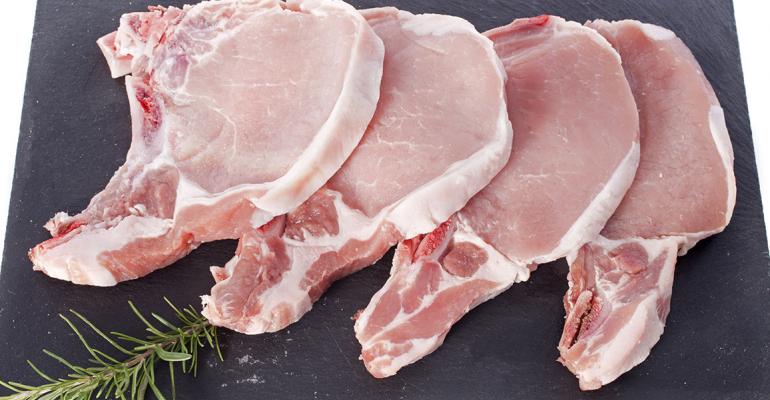 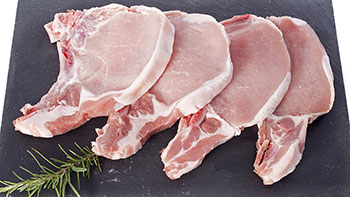 While pork volume sales have rebounded following tight supply in 2014, hurdles remain for the category at retail, according to the latest data from Nielsen Perishables Group.

In 2015, 41% of consumers participating in a Nielsen Omnibus survey reported that they bought less fresh meat overall as a result of increased pricing, and the pork category was no exception. The average U.S. household spent less on pork in 2015, with an annual average of $64.69, compared to $66.71 in 2014. Although the category is slowly regaining footing after a year plagued by pricing and supply issues, during the latest 52 weeks ending January 30, 2016, the pork category’s contribution to meat department dollar sales decreased 0.2 percentage points to 8.9%.

Pork is a widely purchased category, with 77% of U.S. households purchasing, and consumers are adjusting to the new pricing norms. During the latest 52-week period ending January 30, 2016, consumers responded positively to decreased average retail prices for pork. The category posted average sales of $5,347 per store per week, down just 1.7% compared to the previous year. An average retail price decline of nearly 10% (to $2.38) contributed to this slight decrease in average dollar sales, and helped average volume sales spike an impressive 9% compared to the previous year.

However, it’s important to keep in mind that of the three meat staples — beef, pork and chicken — pork and beef are more likely exit points from fresh meat when prices increase, while chicken price increases are more likely to cause consumers to switch cuts rather than leave the meat case altogether. Pork prices should be managed carefully in order avoid losing sales and consumers.

When it comes to the pork consumer, the category is more reliant on Boomers, who spent an average of $73 on pork in 2015, while Millennials spent $56. However, versatile pork quick cuts (marinated pork loins, roasts or loin filets), which have been more resilient in the face of price changes than more planned occasion cuts, index highly with Millennials and can be leveraged to drive growth within this powerful demographic.

In terms of income, meat purchasing rates declined more rapidly among the least affluent households in 2015. The least affluent spent an average of $60 on pork in 2015, even increasing spend on pork roast, while the most affluent spent an average of $68. Retailers can take steps to merchandise pork in order to fit the way income groups are dealing with the new landscape of higher meat prices — for example, positioning pork roasts as an incredible value for feeding a family on a tight budget.