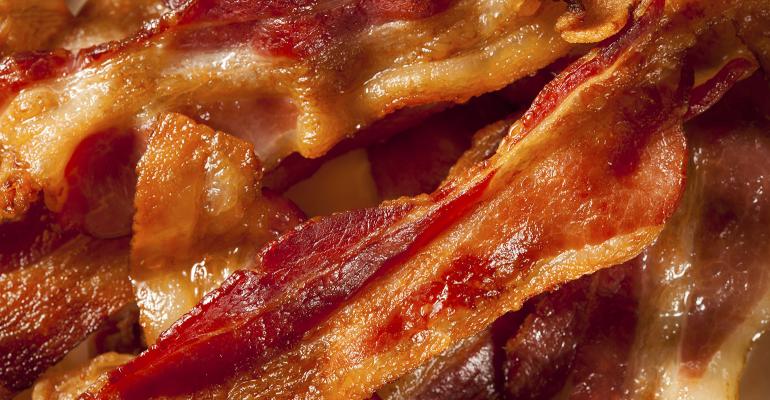 The World Health Organization’s warning that eating processed and red meat can lead to cancer probably won’t change consumer behavior, according to an analysis of historical trends by the NPD Group.

NPD studied consumption of different types of meat before and after the American Cancer Society recommended limiting intake of red and processed meats in 2002, and found little difference. The study also found consumers’ intent to eat red or processed meat did not change much after the 2002 recommendation.

“What our analysis shows is that we humans are creatures of habit for the most part, and are slow to change but we do evolve,” Darren Seifer, NPD food and beverage industry analyst, said in a press release. “It’s that slow evolution in both attitudes and behaviors to which producers, processors, food manufacturers and retailers must pay attention.”