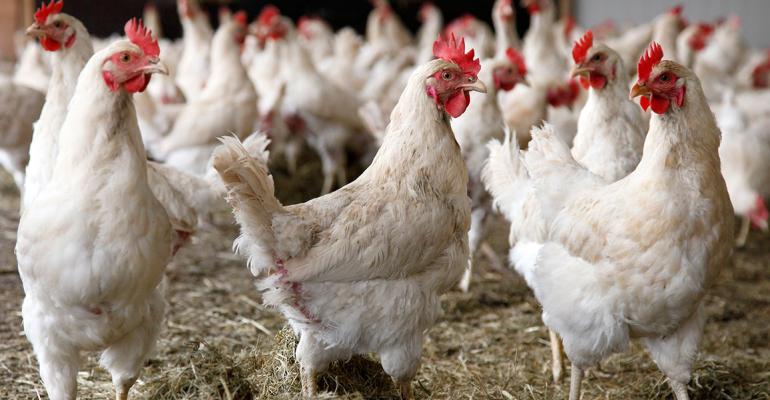 WTO approves more than $1B in retaliatory tariffs over COOL

The World Trade Organization on Monday approved more than $1 billion in tariffs to Canada and Mexico in retaliation against U.S. country-of-origin labeling rules for meat and poultry.

In May, the U.S. lost its final appeal on a WTO ruling that determined U.S. COOL rules are discriminatory to Canada and Mexico.

The House voted to repeal COOL in June, but the Senate has not yet passed the measure.

In response to the WTO’s decision, leaders in the House of Representatives and the Senate advocated a repeal of COOL.

“The WTO has warned us multiple times, and Congress has ignored the warning. This is no longer a warning. Retaliation is real. Now more than ever, we need to repeal COOL,” Sen. Pat Roberts, R-Kan., chairman of the Senate Committee on Agriculture, Nutrition and Forestry, said in a press release.

National Chicken Council president Mike Brown supported repeal for COOL in a statement, citing the potential impact on poultry exports: “I am keenly aware that chicken and fowl could be at the top of the list for retaliation by Canada and Mexico, and that this labeling law continues to leave the door open for retaliatory action by other countries, too."

National Cattleman’s Beef Association president Philip Ellis detailed the economic damage of COOL in a statement: “The COOL rule has been a failure on all accounts; it has cost our livestock industry billions in implementation, it has violated our trade agreements with two of our largest export markets, it has resulted in the closure of several U.S. feedlots and packing facilities and it has had no effect on the price or demand for U.S. beef.”