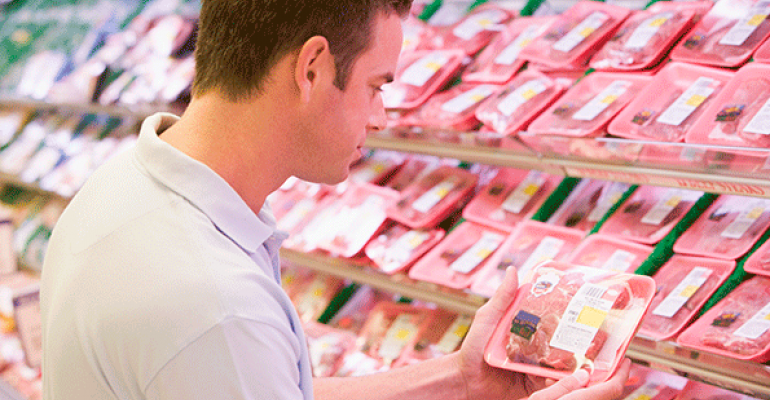 The World Trade Organization on Monday upheld an earlier ruling that the U.S.’s country-of-origin labeling requirements for meat are discriminatory to Canada and Mexico.

Without action from the U.S. to change existing COOL rules, Canada and Mexico could be awarded retaliatory tariffs as early as the end of this year.

In a statement, NGA president and CEO Peter Larkin supported the WTO decision and called on Congress to pass a law on COOL:

"Independent supermarket operators are known for delivering top-notch service in their meat departments and are committed to providing their customers with high quality meats as well as information to help consumers make important food choices; however, the COOL labeling mandate has long imposed excessive burdens and costs with no clear evidence of meaningful consumer benefits. In fact, a recent report released by the International Food Information Council (IFIC) Foundation shows that only 15 percent of consumers use COOL labels, which has declined considerably from 26 percent in 2014.

"NGA is encouraged by recent remarks from House Agriculture Committee Chairman Mike Conaway indicating that he will introduce legislation to address the burdensome labeling requirements imposed by COOL. We look forward to working with Chairman Conaway and his colleagues to pass a legislative solution that upholds the quality of service consumers expect from meat departments and will not limit the variety of product offered at supermarkets."

GMA also issued a statement calling for action from Congress on COOL.

“We strongly urge Congress to take immediate action to bring U.S. Country of Origin Labeling into compliance with our WTO obligations. This WTO ruling on COOL noncompliance could lead to billions in financial losses to the U.S. food and agricultural sectors when Mexico and Canada impose WTO authorized retaliatory tariffs as early as this summer.

“The fact is that the financial impact of these tariffs will be felt even before they are implemented because the targets of these retaliatory tariffs will begin to experience a substantial drop in export sales almost immediately due to supply chain disruptions.”

This article was updated to include a statement from GMA.