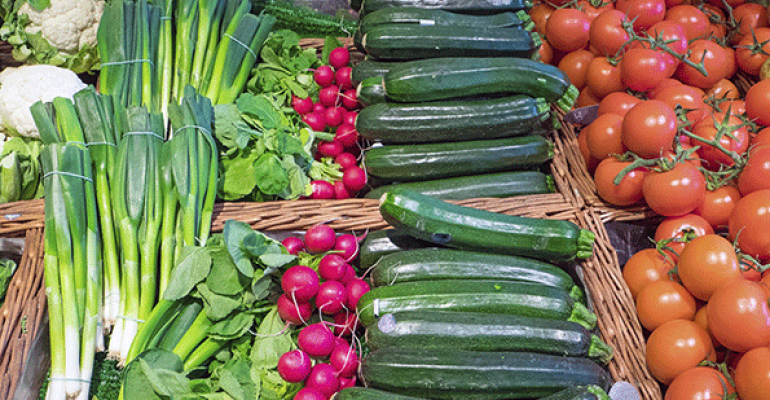 Decreased consumer demand for discretionary purchases combined with stepped-up competition from the conventional channel is leading to weaker results for natural and organic food retailers, a financial analyst said in a report Monday.

The report was based on a May survey of more than 150 natural, organic and specialty store retailers conducted on behalf of Wolfe Research analyst Scott Mushkin. Their responses indicated that fewer natural/organic retailers were seeing increased store traffic or spending, and that fewer were seeing shoppers “trade up” or buy discretionary items than they did when the same questions were asked of them in January and in April of this year.

The results indicated those trends were particularly slow among traditional natural retailers like Whole Foods Market, but value-focused natural retailers like Sprouts Farmers Market, also showed softening trends, Mushkin noted. Specialty retailers in the survey indicated trends had remained largely stable since earlier this year, but Mushkin added some of those companies, like Fairway and The Fresh Market, were buoyed by increased promotional activity and said their results may not be sustainable.

In response to the survey results, Wolfe lowered its “healthy lifestyle” sector to underweight. In a separate note, Wolfe downgraded Sprouts Farmers Market to a “peer perform” rating, expecting that the softer sentiment could weigh on near-term results while it remains well-positioned to benefit from food trends over the long term.

Whole Foods comps were growing only modestly, and was potentially courting danger of cannibalizing its brand with plans to develop a value-focused sister. “In our opinion, Whole Foods is being pressured by a number of competitors, most notably traditional supermarket companies that are not only copying WFM but are also undercutting it on pricing,” the report said.