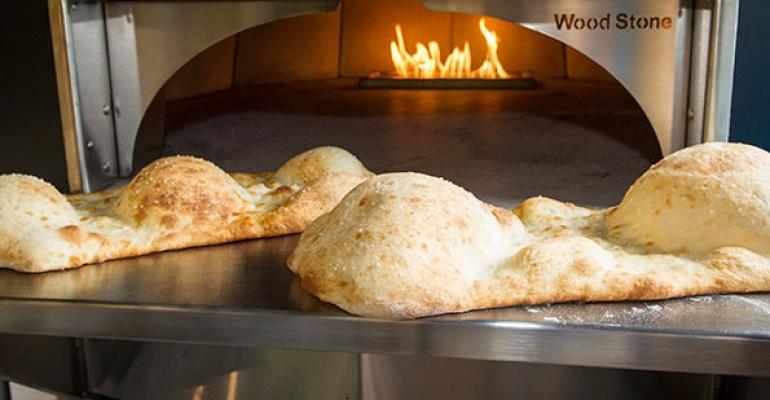 Ahold's bfresh concept is on its way to a new site in Philadelphia, a company spokeswoman confirmed Friday.

The small-format fresh store has signed a lease agreement for a site at 2nd and South streets in the city's Society Hill neighborhood,  Suzi Robinson, spokeswoman for Ahold's Fresh Formats team, told SN. The Philadelphia Inquirer first reported on the news Friday.

The store would be located in the ground floor of the Abbotts Square condominiums. Robinson did not confirm a store size or an opening date.

Fresh Formats has operated in Philadelphia since 2014, when Fresh Formats opened a 3,700-square-foot store known as Everything Fresh. That concept evolved to the bfresh format, which opened a 10,000-sqaure-foot flagship location in Boston in September and an 8,600-square-foot site in Fairfield, Conn., in November.

Officials have said it was likely the concept could see as many as four new sites in 2016.