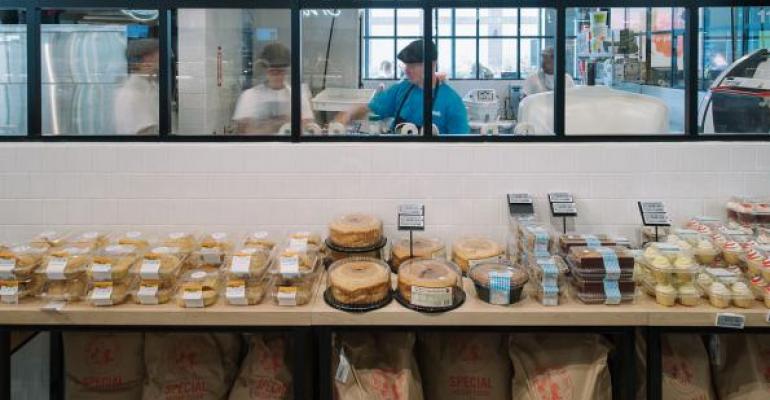 The store is planned for the former Social Security building in Somerville's Davis Square area, a hub of retail and nightlife in Somerville, Mayor Joseph Curtatone said in a release.

Roche Bros. in 2014 proposed opening its Marketplace concept there, but pulled back on those plans a year ago after the building nearly collapsed, reports said.

Ahold's Fresh Formats developed the initial bfresh store a year ago in Boston's Allston neighborhood — about five miles from Somerville — and has since opened a location in Fairfield, Conn. The company signed a lease for another store in Philadelphia.