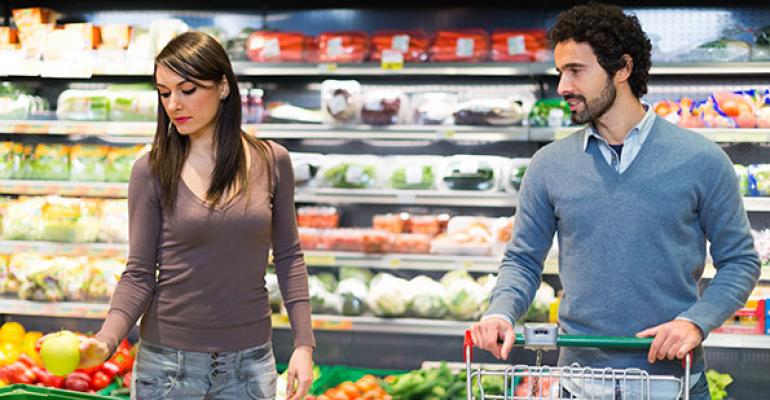 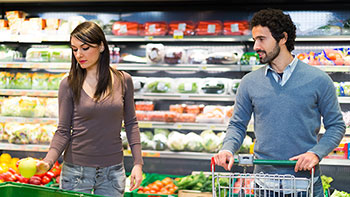 FMI’s U.S. Grocery Shopper Trends 2015 contains the rather compelling statistic that 83% of U.S. adults report they have at least half the household responsibility for grocery shopping. The fact that 203 million people claim the status of primary shopper, when there are only 123 million households in the U.S., clearly indicates that the ratio of grocery shoppers per household has moved from 1:1 to nearly 2:1.

This constitutes a significant change in America’s grocery shopping style, migrating from the decades old primary shopper model, with one person in the household managing all the shopping, into a shared shopper model in which household members specialize and split responsibilities. This shift in household governance model from a matriarchy to a democracy, in which everyone claims the status of primary shopper, begins to beg the question — if everyone is primary, is anyone truly primary?

As America learned in the years after 1776, the movement from monarchy to democracy isn't a simple one and is chocked full of learnings. Finding reasonable and efficient ways of allowing everyone to have power and a “say” in the outcome is difficult. Maintaining a balance between that power and “say” is even trickier. It's true for governments and it's just as true for households.

The qualitative research that FMI and research partner The Hartman Group executed as part of the Trends project revealed this to be the case. Five couples allowed us into their homes for a two-and-a-half-hour interview process that ended with our accompanying them on a shop-along. What became quickly apparent is that each of the households was in varying degrees of struggle to find better ways to negotiate the differing tastes, food preferences, schedules, nutritional requirements and dietary restrictions of the shoppers themselves — and this was further complicated if there were others in the household for whom the two were shopping.

In varying ways, each couple pointed to the need for more constructive conversations about their differences in food philosophy, cooking styles and menu inclinations. As an example, one participant quipped, “In this online age, can’t someone come up with a simple way to electronically share a sync’d-up grocery list — one that screens for gluten-free?”

Store managers are already jacks of all trades, but at the risk of adding marriage counselor to their list of job responsibilities, it appears to me that the trusted food retailer might be a logical resource in helping couples clarify their roles, manage their differences, and move more gracefully into this new mode of shared shopping.

Is this a sandbox that food retailers could or should play in?