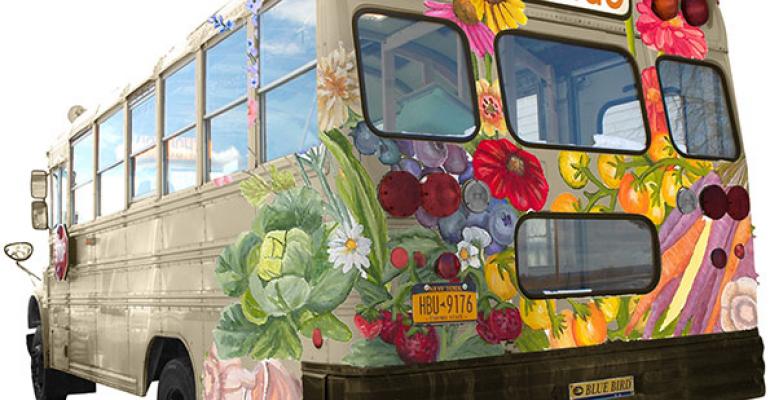 Online farmer's market Farmigo quietly shut down its retail operations last week but the company will continue to operate as a provider of software for farmers participating in community supported agriculture while seeking partners to take over its logistics and delivery operations.

The Brooklyn, N.Y.-based startup offered online ordering and delivery of fresh food and groceries from small suppliers styled after a CSA program, with operations in greater New York, Seattle-Tacoma and San Francisco. It employed a unique distribution model whereby local organizers would arrange groups of customers to receive weekly deliveries at places like schools and coffee shops.

"After careful examination, and despite the best efforts of everyone involved, we can no longer continue our community delivery operations sustainably," founder and CEO Benzi Rosen wrote in a blog post announcing the last day of deliveries July 13.

The company published a list of food makers and farms it worked with, and encouraged its customers to continue to support them. Farmigo said 60% of its proceeds went to its food suppliers.

Farmigo last September said it had raised some $26 million since its founding to fund operations and expansion. At that time it said it was feeding more than 15,000 families each month in more than 350 neighborhoods and working with more than 150 producers. It said sales increased by 500% in 2015 and projected sales would triple again within six months.

"Ultimately, Farmigo was just one possible answer to an enormous question: how do we fix our food system? There’s no question in my mind that as a nation, the way we grow, make, and distribute food on an industrial scale is broken," Rosen continued. "While this path may not have gotten us all the way there, the destination remains the same. This is something that needs to happen, and I firmly believe it will — each failure gets us one step closer to a success."