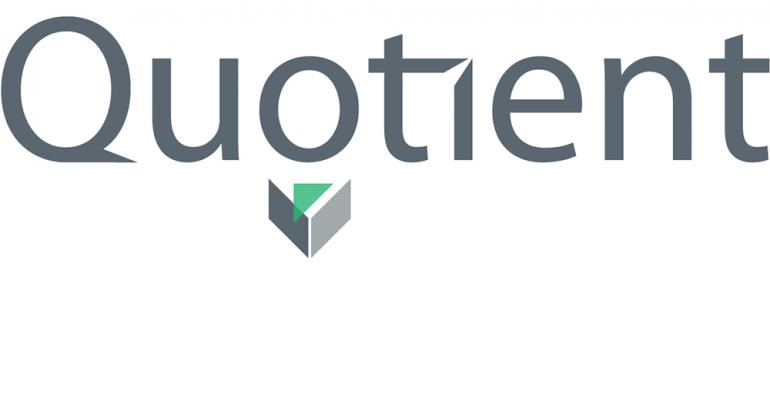 Albertsons Cos. has launched a new marketing service that will seek to leverage its customer data to help its supplier partners improve the efficiency of their promotions.

The service, called Albertsons Performance Media, is powered by digital analytics and marketing firm Quotient Technology, which uses point-of-sale data collected from Albertsons’ 2,300-plus stores. The service will allow suppliers to deliver targeted ad campaigns through Albertsons’ own digital channels, as well as through Quotient’s digital properties and third-party digital publishers, and to measure the results of those campaigns.

The launch “is a significant milestone in our journey to being more tightly integrated in the digital grocery ecosystem,” said Narayan Iyengar, senior VP of digital and e-commerce at Boise, Idaho-based Albertsons. “With this capability, we aspire to deepen our digital relationships with our CPG vendor partners while also being more relevant to our digitally savvy customers.”

It has been tested with about 60 supplier partners, Lynda Friesz-Martin, a spokeswoman for Albertsons, told SN. She said the suppliers’ return on investment for these tests has been about three times the average for similar efforts.

“It’s a way to target both existing customers to encourage them to buy more, and more frequently, and to attract new customers who may show a propensity to buy similar items, but maybe not that specific item or that specific segment,” said Don Stuart, managing partner at Cadent Consulting Group, Wilton, Conn.

He also noted that Albertsons Performance Media could provide a new revenue stream for the company from the sale of the service to its suppliers, just as Kroger Precision Marketing is expected to do for Kroger.

“I think it’s a very targeted use of their data to help manufacturers spend more efficiently and effectively, and also a way for Albertsons to make some money,” Stuart said. “It’s about selling products as well as services these days.”

Albertsons declined to comment on the cost of the program for suppliers.

In addition to data from loyalty programs and POS data, Albertsons is also likely to be building up a customer database through its digital and e-commerce platforms. Such data, however, while it may be deep in terms of the shopping patterns it records, likely only includes a small percentage of the company’s customer base, Stuart noted.

Although Albertsons stores that had been owned by Supervalu had previously abandoned their loyalty card programs, those programs have since been revived, Friesz-Martin said. Safeway has long offered a personalized loyalty program through its Just for U platform, and the new service will enable ad placement on that platform as well.

Albertsons said the new marketing service is built on three key pillars: shopper audience targeting using purchasing data; creative ad units to deliver brand equity ads and experiences across mobile, social and web, integrated with a call to action to drive sales, such as a digital coupon, in-store special or add-to-cart for online purchase; and media measurement, which analyzes performance by linking ad views to a shopper’s verified purchase.