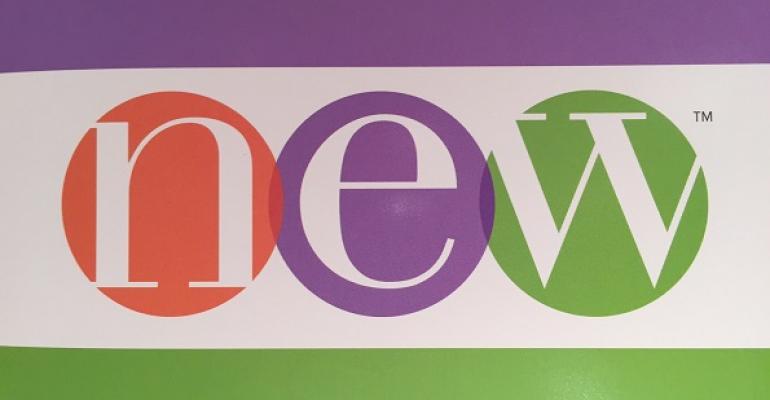 Large food industry companies battling for Millennial talent are striving to create more personalized workplace experiences, according to panelists in a session at the FMI Midwinter Executive Conference in Miami.

These company efforts stem from clear indications that younger workers have different career expectations and needs than earlier generations, according to remarks during the session called “Talent Strategies to Drive Growth and Competitive Advantage,” presented by Network of Executive Women (NEW).

“Only about 15% of younger employees want to work for large companies, so small is in,” said Gerarda Van Kirk, partner, change management consulting, Accenture, about her company’s recent research. 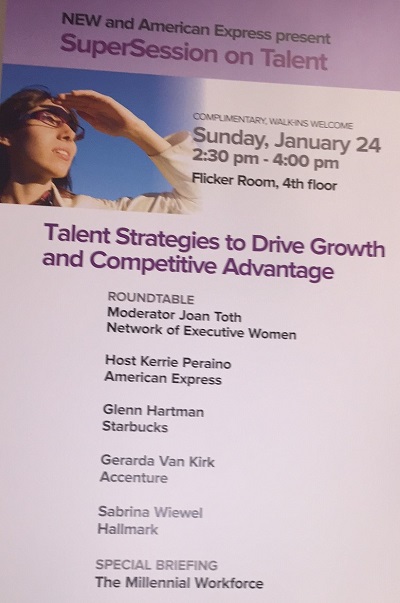 However, she added, the definition of small is different than might be expected, including having access to leaders and getting mentoring.

“So it can feel small, even if it’s in a big company,” she said.

That sentiment was echoed by other panelists, including Kerrie Peraino, SVP, global talent management, American Express.

“We try to make a big company feel small by playing off our reputation as an employer of choice with continued development for team members,” she said.

“We want to make the workplace feel fun and engaging. Millennials still want to come into an office but maybe not with the same strict schedules as prior generations.”

“Culture is the biggest competitive advantage,” he said. “You can hire talent, buy technology, and acquire businesses, but culture is home-grown."

Starbucks calls its employees partners and strives to have its workforce reflect the communities in which it operates, he said.

The panel was moderated by Joan Toth, president and CEO, NEW.