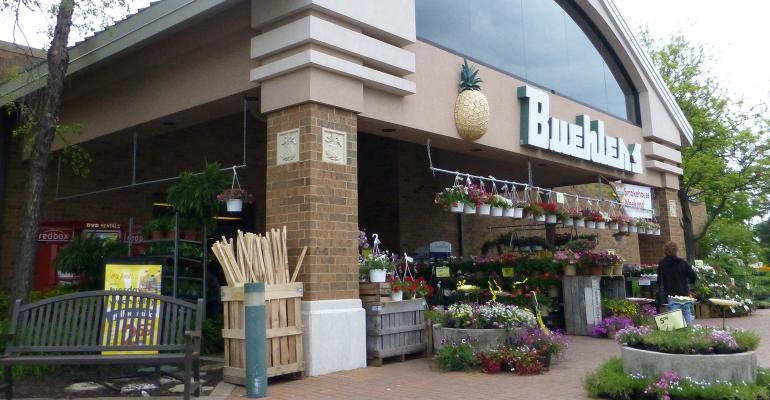 E&H Family Group on Wednesday said it has sold its 13-store Buehler’s supermarket chain to the banner’s workers in the form of an employee stock ownership plan, or ESOP.

The purchase price was not disclosed.

Wooster, Ohio-based E&H, which also operates 22 hardware stores through a separate division, is owned by the Buehler family.

“Our generation of Buehlers are reaching retirement age, and we think this a better option than selling the business to outsiders,” said Dan Buehler, president and COO, E&H Family Group. “We want these supermarkets to be here serving customers and providing good jobs well into the future. There’s no one better qualified than our own employees to carry on that mission.”

The newly formed company, named Buehler Fresh Foods, will be led by Dan Shanahan, who has been president and COO of the supermarket chain since 2011. Other leaders include Rick Lowe, VP of human resources at E&H Family Group since 1977, and Mike Davidson, VP of store operations since 2015.

The Food Partners represented E&H Family Group in its evaluation of strategic alternatives, including as its financial advisor in the transaction.

Buehler’s Fresh Foods was founded in 1929 by E.L. Buehler and his wife, Helen, in New Philadelphia, Ohio. They moved the business to Wooster in 1932.