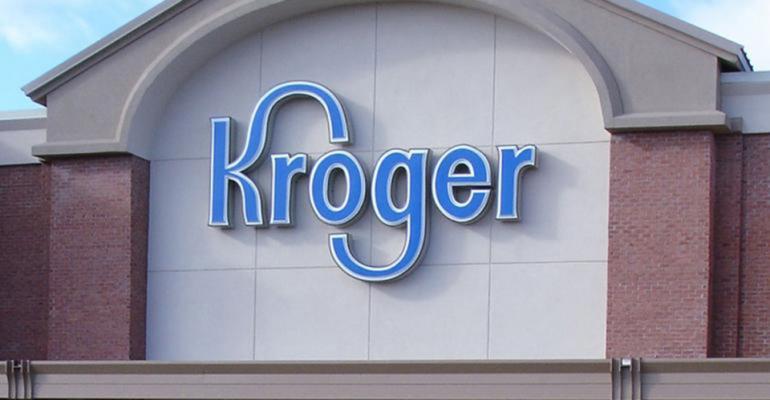 Kroger Co. has held preliminary talks about a possible partnership with Chinese e-commerce giant Alibaba, according to reports on Thursday.

Executives from the two companies met last month in China, the New York Post reported. The newspaper, citing a Chinese government press release, said the two companies have already “teamed up” in an agreement “to speed up the integration of online and offline sales.”

The report of a potential partnership with Alibaba follows reports that Cincinnati-based Kroger was bidding for online bulk-products retailer Boxed.com and might also be interested in home furnishings retailer Overstock.com.

Alibaba last year invested about $2.9 billion for a 36% stake in Sun Art Retail group, the largest operator of supermarkets in China. It also operates a small network of its own food stores, called Hema, that it is using to test scan-and-go and mobile wallet technologies in China, which it could reportedly seek to license to other retailers. The stores also act as fulfillment centers for e-commerce.

Alibaba is a diversified technology company that offers e-commerce on several levels — connecting Chinese suppliers with buyers overseas, for example, while also operating business-to consumer e-commerce websites and offering cloud computing, logistics and financial services. It is the owner of the Alipay mobile wallet, which is described as similar to PayPal and is the leading third-party online payment platform in China, the company said.

It was not clear what the nature of a potential partnership with Kroger might be. The Post suggested that Kroger could refer shoppers to the Alibaba site to buy general merchandise, or it could leverage the Alipay mobile payment technology.

In an online essay posted on LinkedIn last year following Amazon’s acquisition of Whole Foods, technology consultant Brittain Ladd suggested that Alibaba should acquire Kroger, although the Post reported that there were no indications the two companies were discussing a merger.