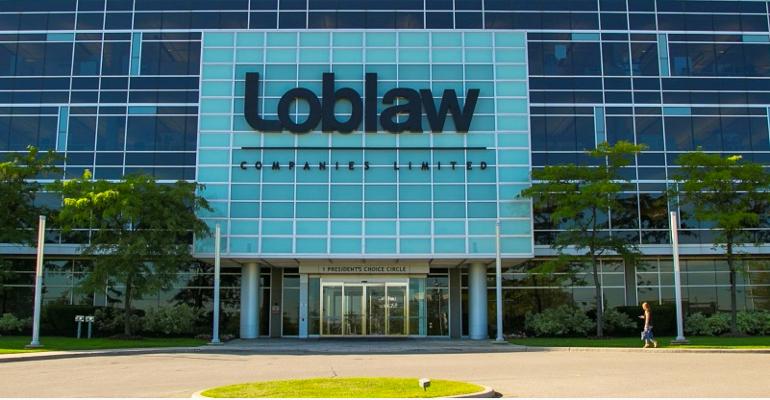 Loblaw Cos. and its parent company George Weston Ltd. said they have taken action to address an industry-wide price-fixing scheme in the packaged bread category that Loblaw had previously reported to the Canadian Competition Bureau.

Loblaw said the price-fixing arrangement, which included both Loblaw and the Weston Bakeries division of George Weston Ltd., involved the coordination of retail and wholesale prices of certain packaged bread products from late 2001 through March 2015. The participants, which included other supermarkets and another bread wholesaler, regularly increased prices on a coordinated basis, Loblaw said.

“This sort of behavior is wrong and has no place in our business or Canada’s grocery industry,” said Galen G. Weston, chairman and CEO of both Loblaw and George Weston Ltd. “This should never have happened.”

Loblaw said the employees who were involved in the price fixing are no longer with the company. Both Loblaw and George Weston Ltd. have also implemented new compliance training and monitoring programs and established a new independent compliance office.

In addition, Loblaw said it will offer qualifying customers a $25 Loblaw gift card beginning in January. The company said it expects between 3 million and 6 million customers will receive the cards, at a cost to the company of between $75 million and $150 million Canadian (about $58 million to $116 million U.S.).

In addition, Loblaw said it expects to incur legal fees related to litigation of civil class-action suits against the company as a result of the matter.

“We expect that Loblaw will be able to offset the value of the cards we issue to customers under this program against any settlement or damages award,” Richard Dufresne, Loblaw’s CFO, said in a conference call with analysts.

As a result of their admission that they participated in the arrangement and their cooperation with the investigation, Loblaw and George Weston Ltd. will not face criminal charges or penalties, Loblaw said.

The outcome is not expected to impact Loblaw’s current financial strategies, including its dividend and capital expenditure plans.

“We do not believe that the ultimate resolution of any legal proceedings the companies may face in connection with this matter will have a material adverse impact on the financial condition or prospects of either [George Weston Ltd.] or Loblaw,” Dufresne told analysts.