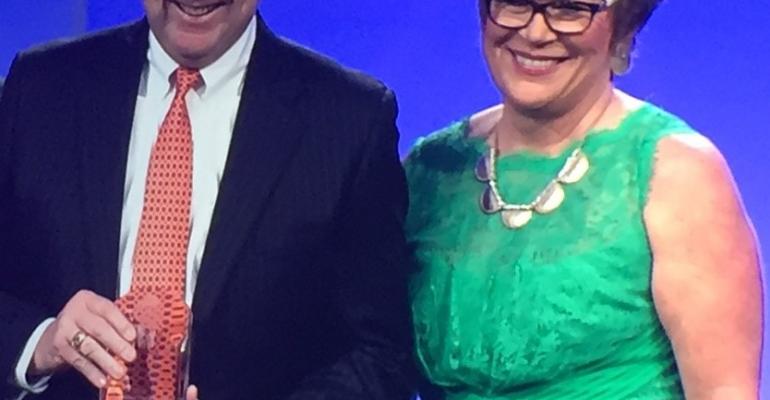 Fred Morganthall of the Kroger Co. and Randy Edeker of Hy-Vee Food Stores were honored with top industry awards at the Foundation Gala of FMI’s Midwinter Executive Conference in Miami.

FMI presented its Sidney R. Rabb Award to Morganthall, who is Kroger’s EVP of retail operations, and former FMI chairman. 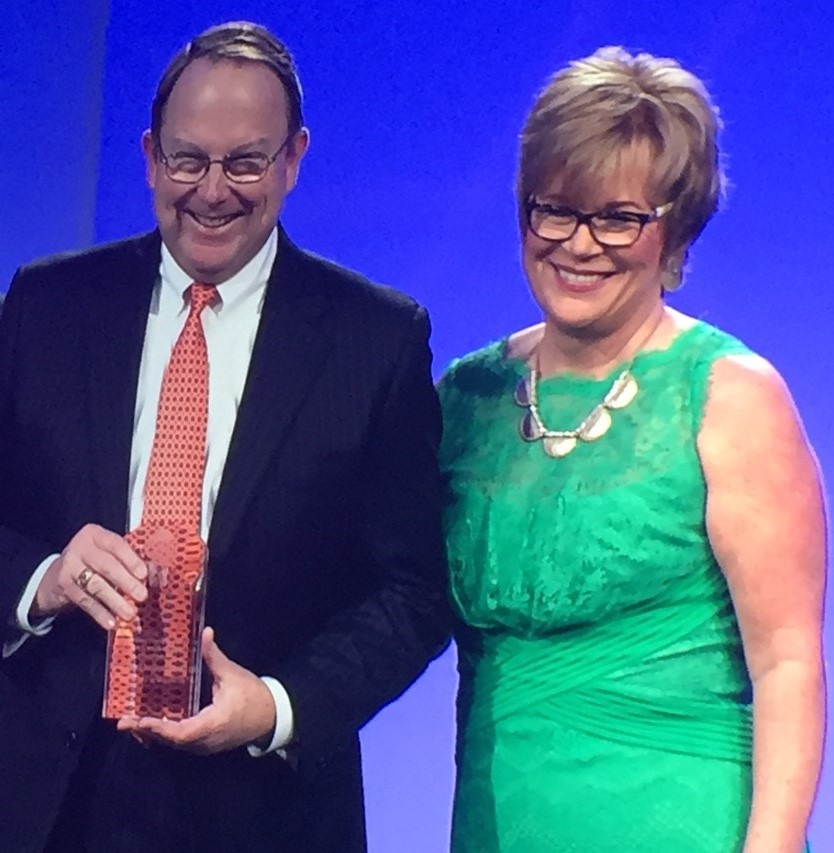 “Fred embodies the spirit of collaboration and visionary inspiration needed in our industry, as we work to achieve a greater goal of feeding families and enriching lives,” said Leslie G. Sarasin, FMI president and CEO.

Morganthall, a 37-year veteran of the grocery industry, helped FMI chart its strategic planning process and agreed to an extended term as FMI chair, from 2011 to 2014.

Grocery Manufacturers Association presented its Industry Collaboration Leadership Award to Edeker, who is chairman, CEO and president of Hy-Vee. The award recognizes an industry leader who has demonstrated excellence in promoting collaboration among consumer packaged goods industry trading partners.

Edeker has held a wide range of roles in his 35-year career at Hy-Vee, and is only the fourth person in the retailer’s history to serve as president, chairman and CEO. He has served on numerous national industry boards and advisory councils.

Douglas received the William H. Albers Award for Industry Relations. Among his accomplishments were making a commitment to industry standards, especially in supply chain and technology communication, Sarasin said.

Kehe was given the Herbert Hoover Humanitarian Service Award. He has been known for a practice of giving back 10% of all pretax company profits to philanthropic efforts across the U.S. and in more than 22 countries.