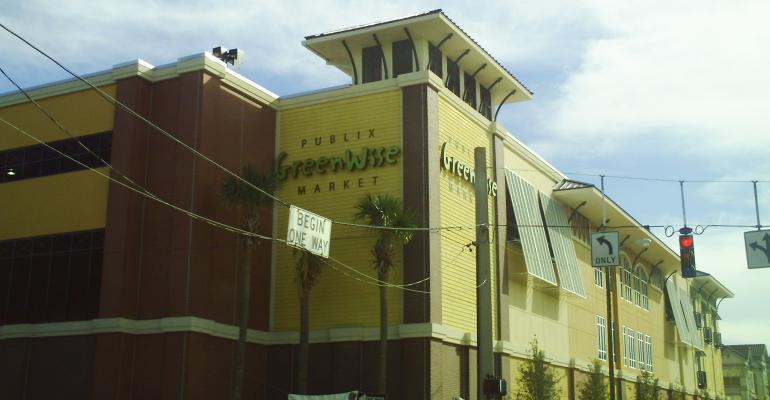 Publix Super Markets on Monday said it would expand its GreenWise Markets format outside of Florida for the first time with a new store in Mount Pleasant, S.C.

The 25,000-square-foot location, which is the second new GreenWise the company announced this year as part of a reboot of the natural/organic banner, is scheduled to open in early 2019. Another GreenWise — the first in the planned revamp of the concept — is schedule to open in late 2018 in Tallahassee, Fla.

The South Carolina store would be smaller than the company’s current GreenWise stores, which measure about 36,000 to 39,000 square feet, according to Maria Brous, a spokeswoman for Publix. The company has not yet revealed additional details about the new version of the concept.

“We are committed to being the retailer of choice for consumers who are looking for specialty, natural and organic products,” said Brous. “Over the past several years, we have gained valuable insights from our existing GreenWise locations. By combining these learnings with customer feedback and market trends, we are better positioned to deliver on our vision of being the best at serving the evolving lifestyles of today’s consumer.”

She said the company plans to share additional details related to the new GreenWise format closer to first store opening next year.

Publix began opening GreenWise locations, which were then seen as a vehicle to better compete against Whole Foods Market, in 2007. After opening three of the stores — in Boca Raton, Tampa and Palm Beach Gardens — Publix shifted gears and said it would focus on opening “hybrid” Publix stores that incorporated elements from the GreenWise format.

In March of this year, Publix unveiled its plans to revisit the concept with the Tallahassee location, located near Florida State University.

The South Carolina GreenWise will be located in the Indigo Square shopping center just east of Charleston.